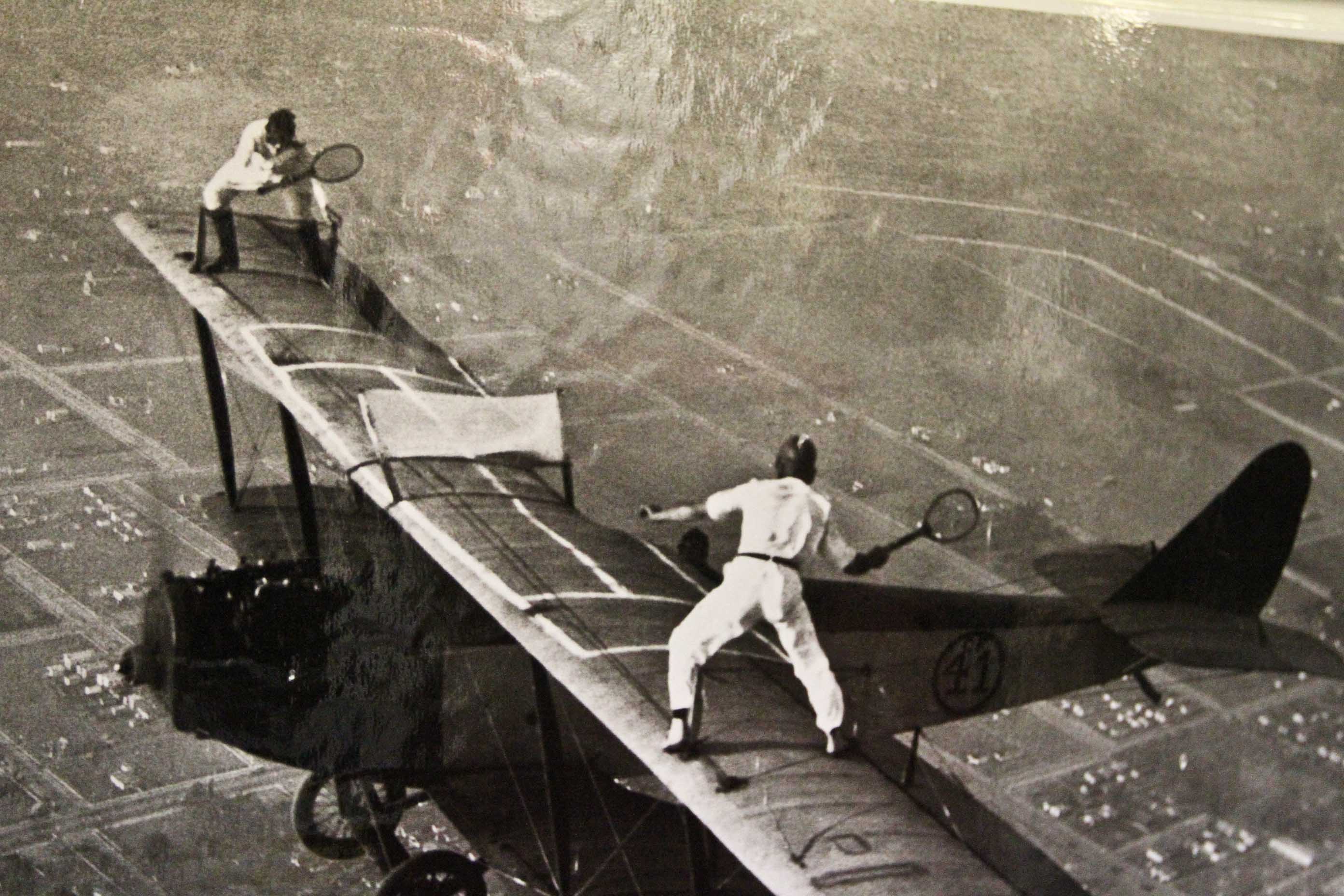 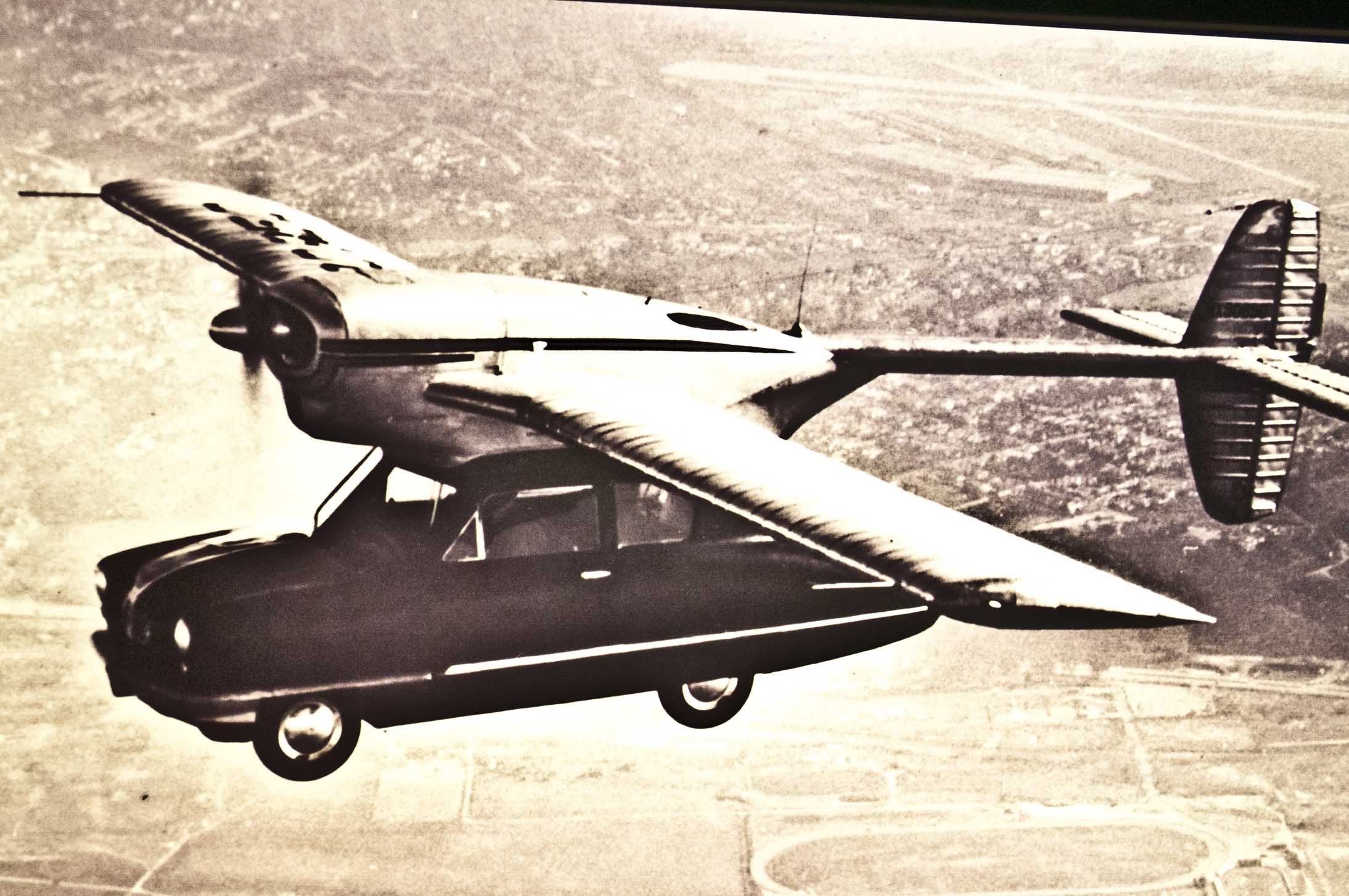 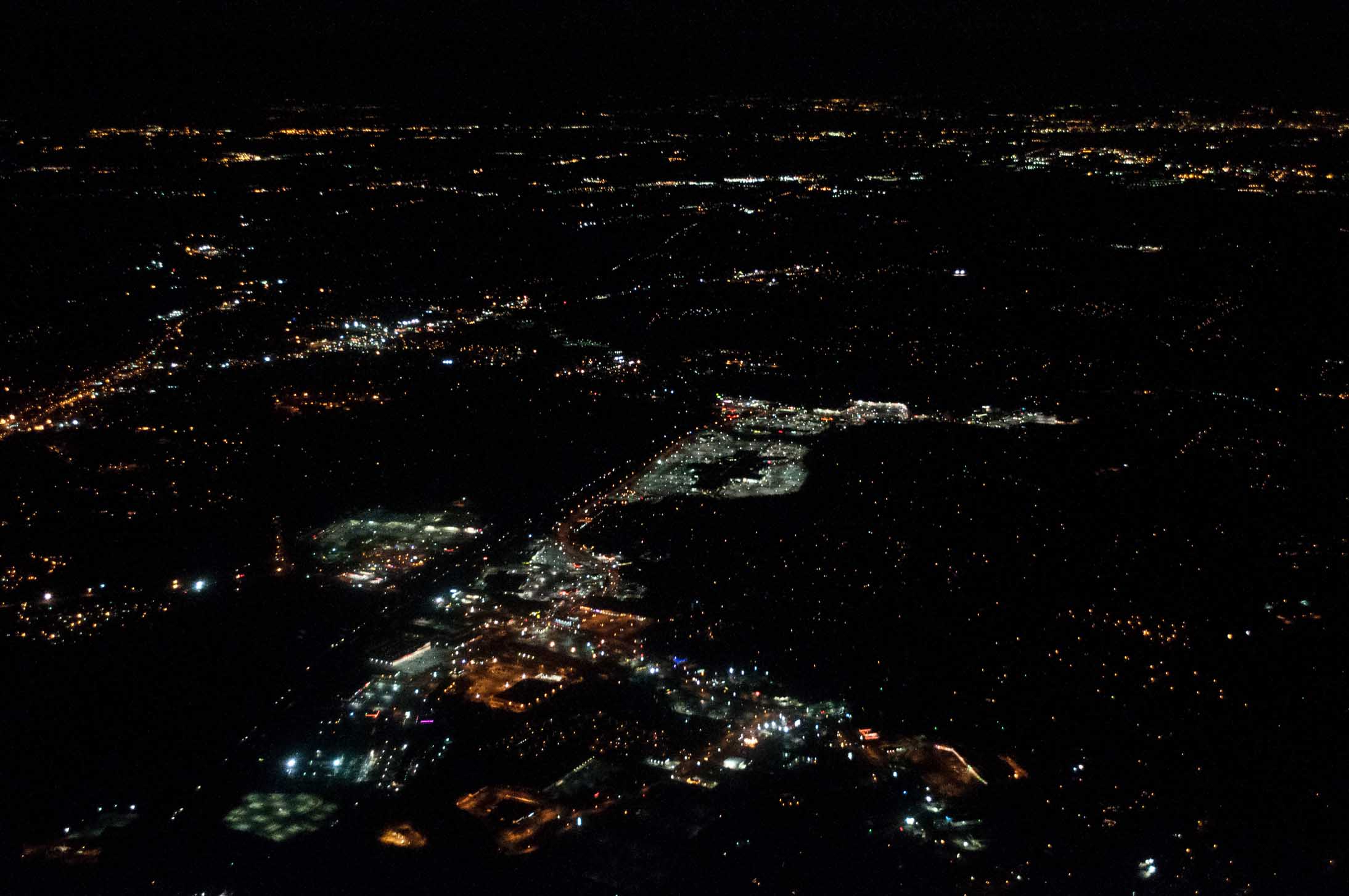 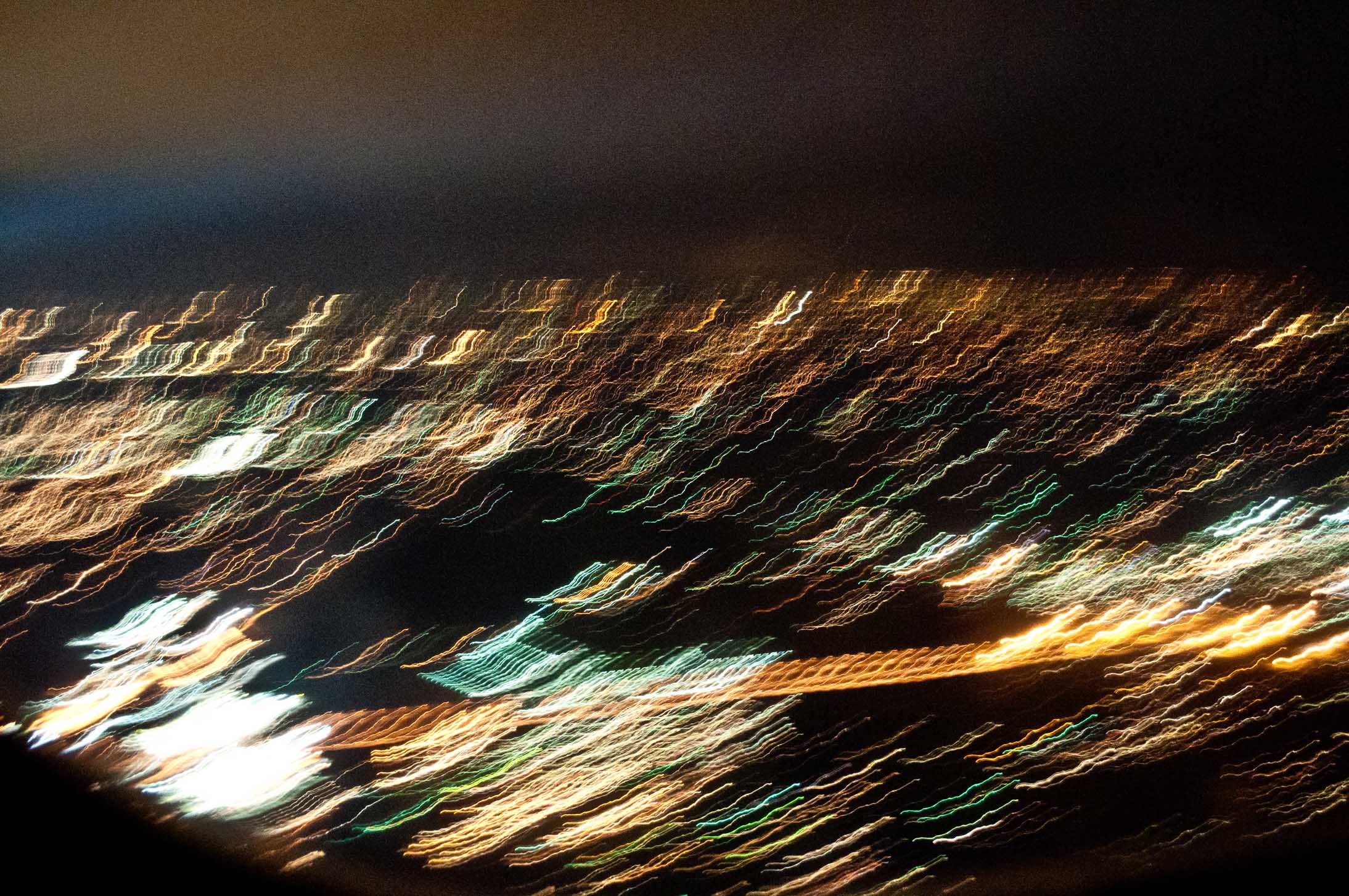 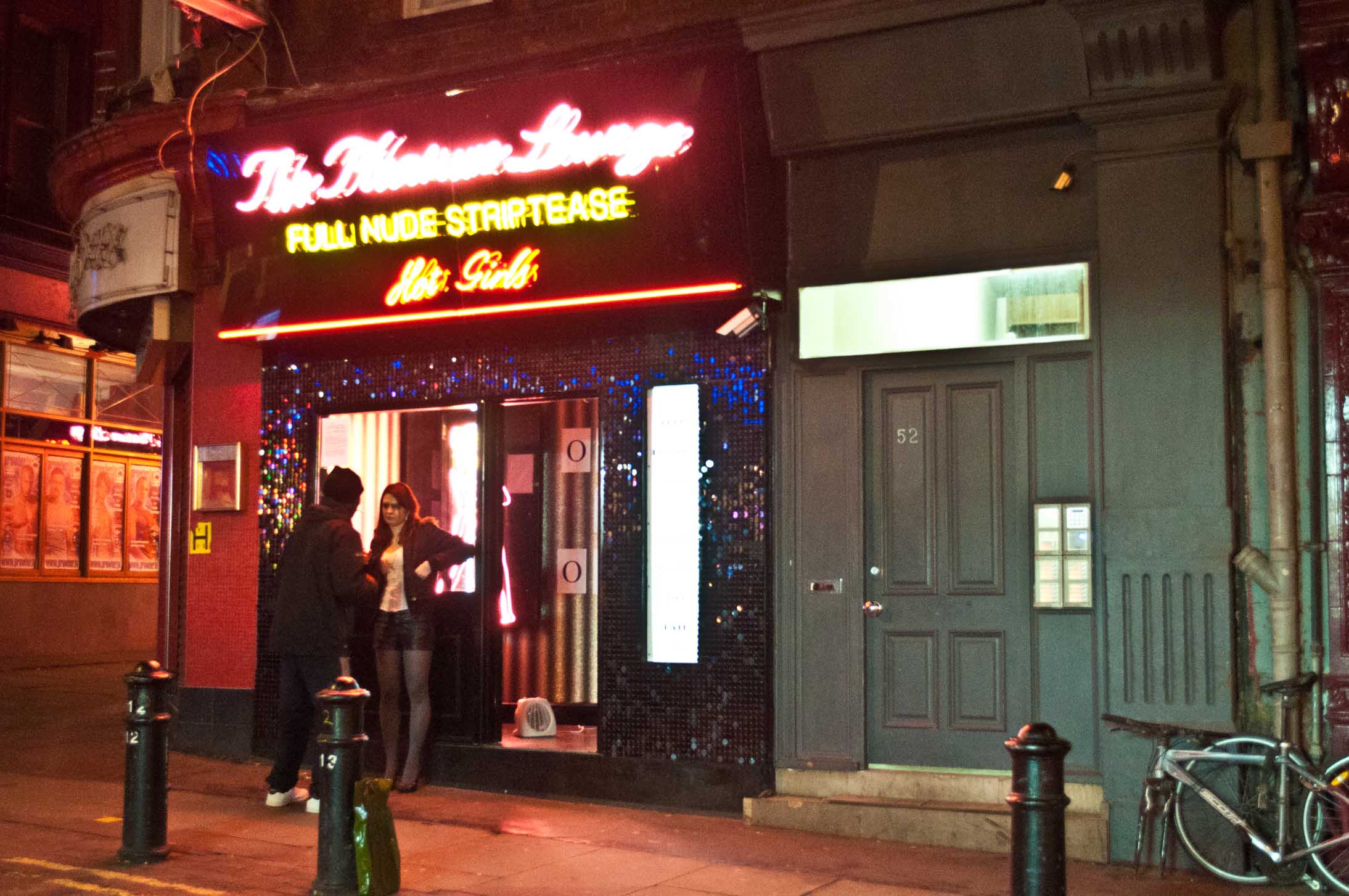 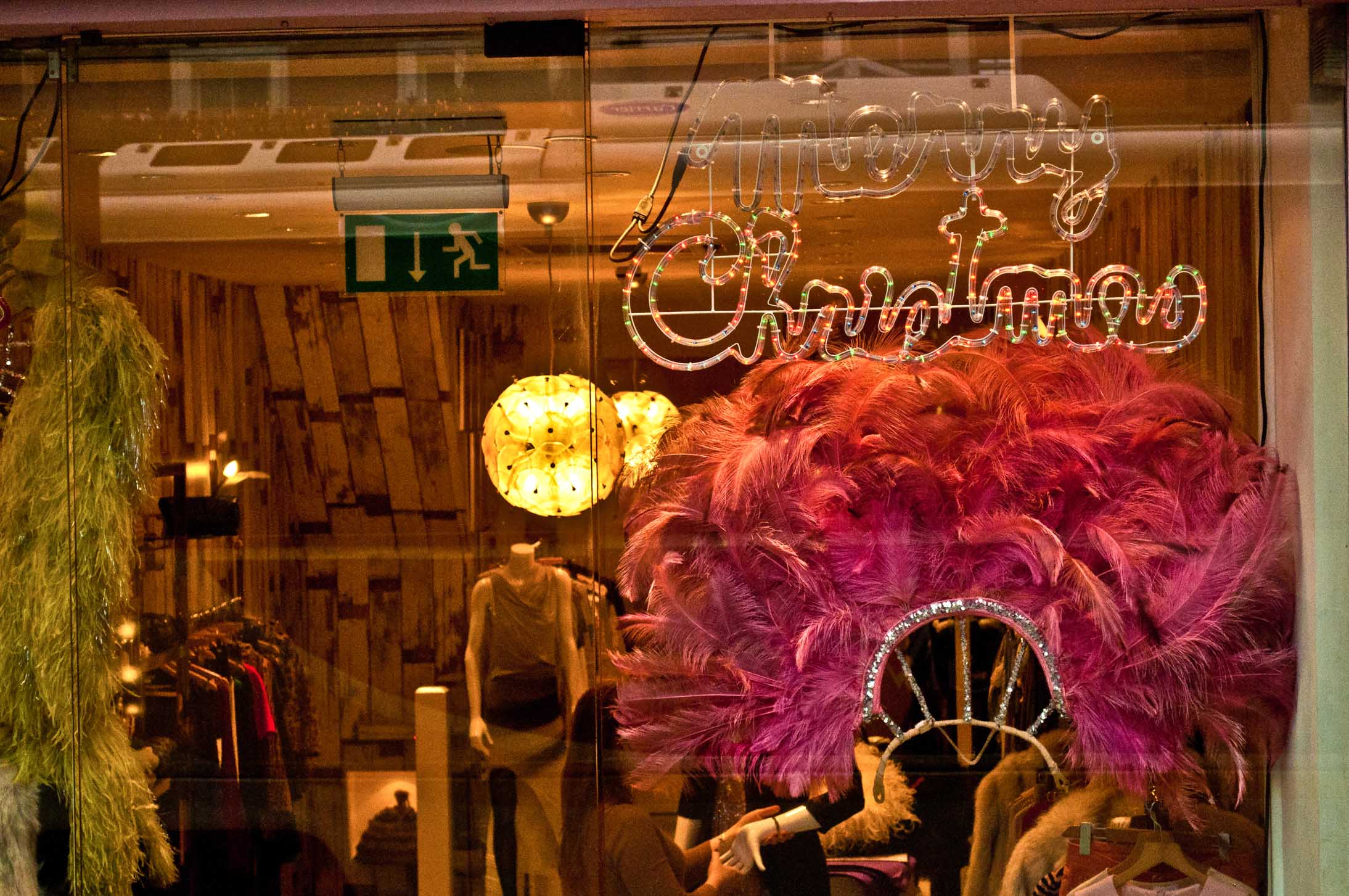 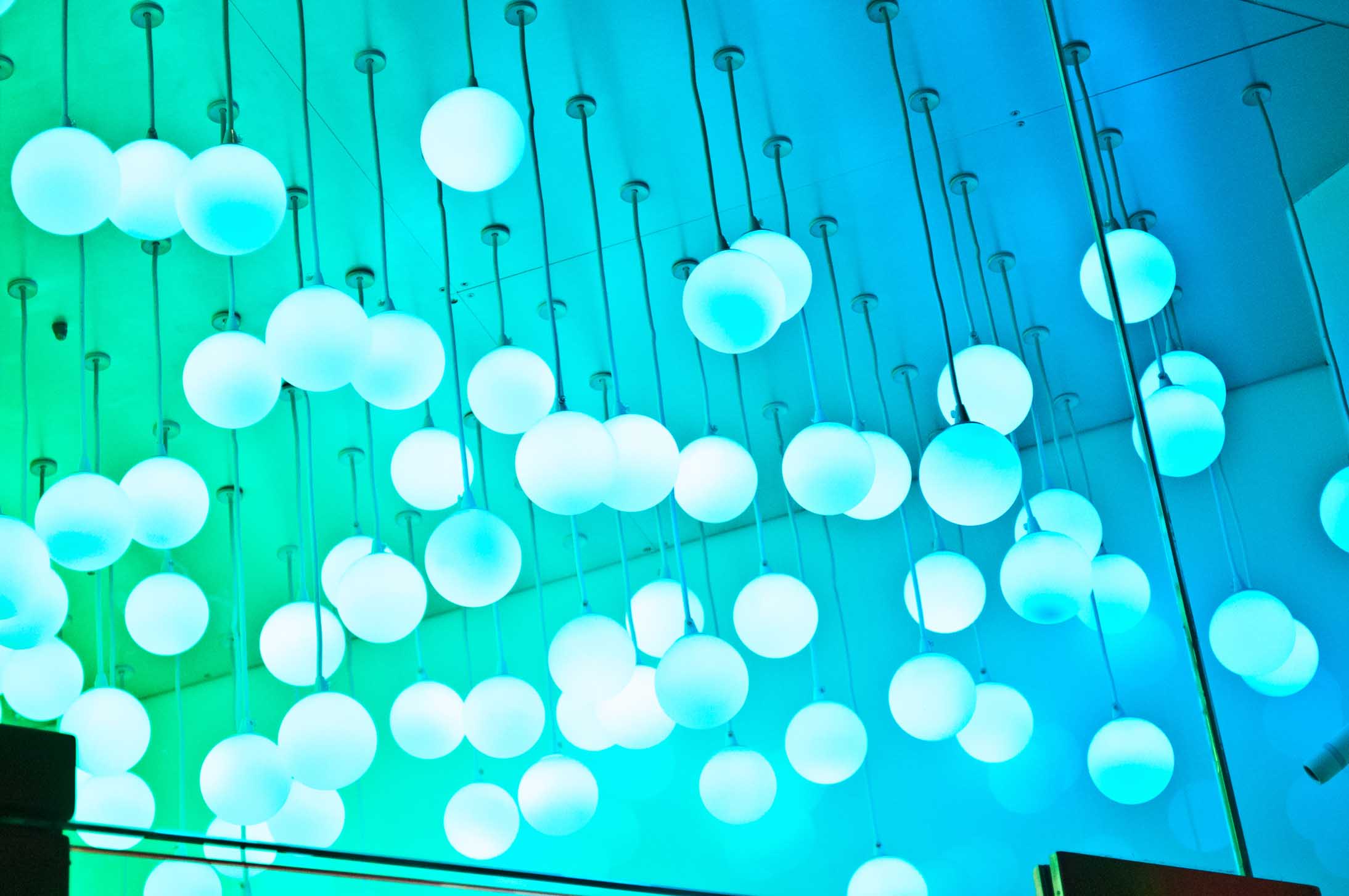 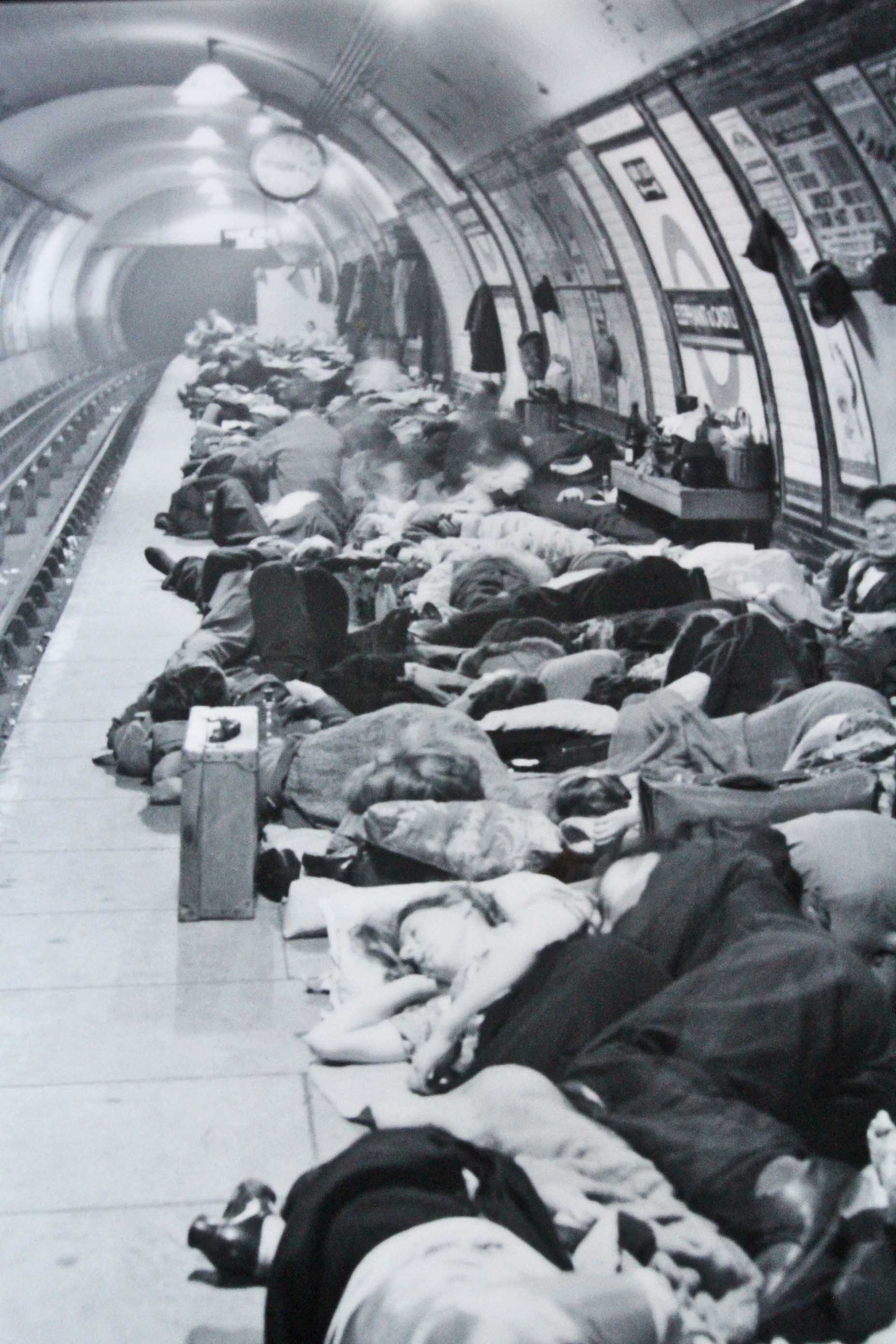 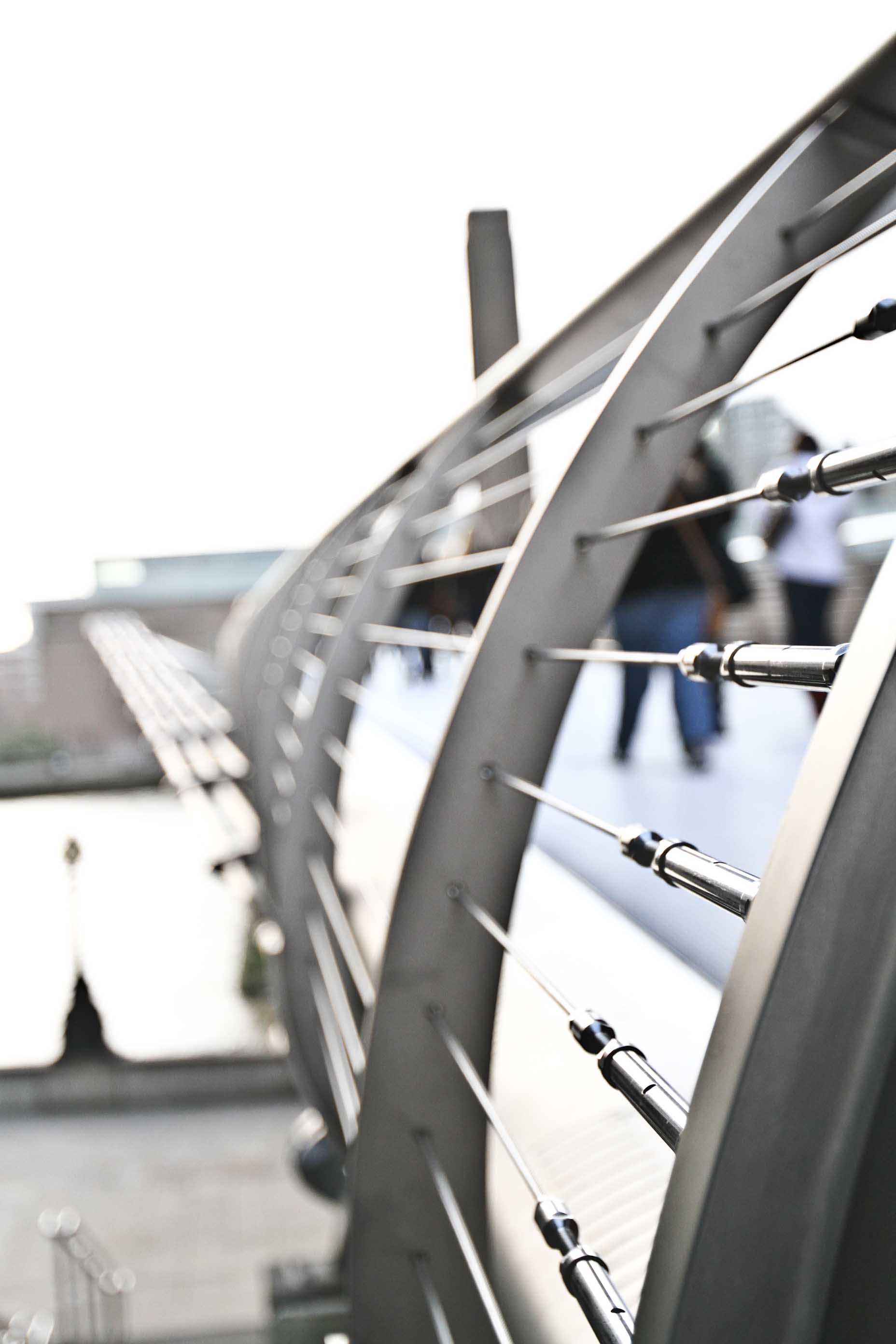 curious about what those images are? read below...

The first image was found in the Wimbledon Tennis club's lunch room.

The second image was found in the actual London Transport museum, in the futuristic historical content.

The third and fourth image is a photograph from the plane. Which is actually of Atlanta, but it counts because i was on my way to London, in the middle section on the overseas flight.

The fifth, sixth, and seventh photographs are walking in London at night.

The eighth photograph was found in the imperial war museum, during WWII, they used the underground tube system as a bomb shelter, so this is London's civilians sleeping in the tunnel with their most cherished objects.

The Last photograph is of the Millenium bridge which was shown being blown up in the Harry Potter films.