25 years ago, Vic Baker and Rowl Twidale published an article in Geomorphology called “The Reenchantment of Geomorphology.”  At the time, I found their essay interesting and provocative, but annoying, and I disagreed with much of their message and with their overall tone.  Over the years, however, I have come to have a much different perspective—overall, I have largely come around to Baker and Twidale’s view.

Here’s the abstract of their paper:

Much of modern Geomorphology lacks the enchantment that the science possessed a century ago. Practical and philosophical impediments are thwarting modern attempts to achieve a satisfying understanding of landforms and their genesis. In recent years, even the security of geomorphologists' academic bases has been threatened within the cognate disciplines of Geography and Geology. During the 1960s these fields experienced so-called “scientific revolutions,” which many geomorphologists either uncritically embraced or assumed to be irrelevant. While commendable in spirit, progressive initiatives to establish research traditions in landscape evolution, climatic geomorphology, and process studies all encountered fundamental limitations as unifying themes. More disturbing are ideological impositions that advocate geomorphological concentration on timeless, theoretical, or utilitarian problems. While facilitating precision of explanation and prediction, various geoideological bandwagons may stifle creativity, insight, and intellectual satisfaction. Most insidious is the substitution of elegantly structured methodology and theory for spontaneity, serendipity, and common sense. Hope for the reenchantment of Geomorphology lies in a new connectedness to nature that will facilitate the identification of anomalies and the formulation of outrageous hypotheses of causation. In the words of William Morris Davis, “…violence must be done to many of our accepted principles.” Examples of such ideas may be found in fringe areas of the discipline, including planetary geomorphology, tectonic geomorphology, and denudation chronology with emphasis on ancient paleosurfaces. Geomorphologists should consider inverting their belief that they are achieving progressive (timebound) understanding of invariant (timeless) laws in nature. Rather, they may choose a geophysiological view in which the richness of natural history is revealed in a timeless conversation with the Earth. 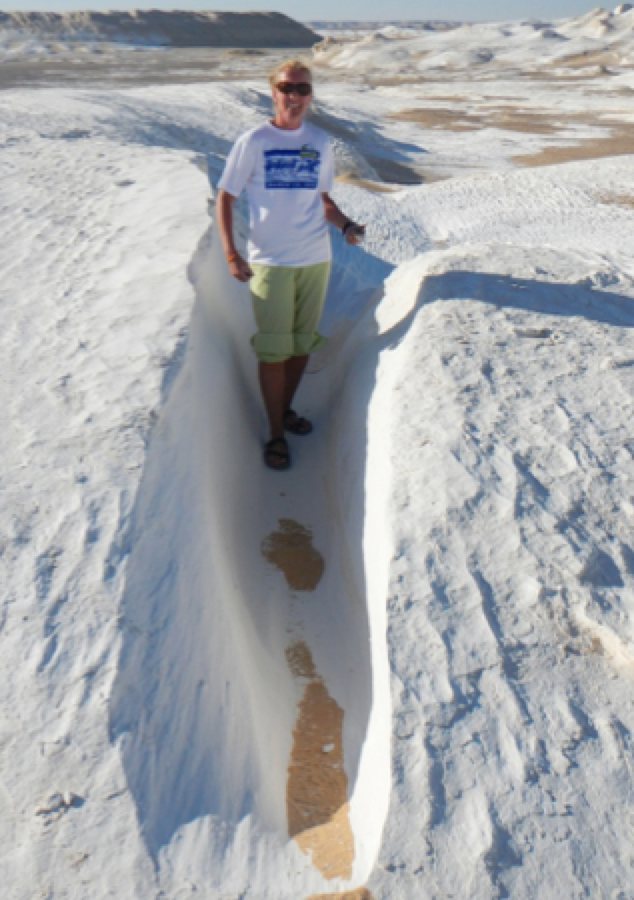 Regular readers of this blog (both of you!) may find it surprising that I ever objected to much of this rhetoric, so let me provide a bit of context. I got my PhD in 1985, and most geomorphologists of my generation were trained, even (benignly and informally) indoctrinated, in an approach that eschewed regional and historical approaches (especially Davisian ones!), valorized quantification and modeling, and sought to eliminate geography and history in favor of universal laws. In 1991 I was not only just a few years past this training, but also deep into quantitative models, and had not yet recognized the critical connections between geographical and historical contingency and the complex nonlinear dynamics I was studying. Stuff I wrote in 1992, for example, was concerned with linking nonlinear dynamical systems to the ahistorical approaches of Strahler, Chorley, Leopold, Scheidegger, et al., not to ideas about contingency that I subsequently developed/discovered.

So here come Twidale and Baker, with some critical questioning and sharp critiques of my worldview. At the time I had heard of and read other work by both men, who were then and now widely respected as giants in the field. I had not met either, though I did subsequently, and was fortunate enough to spend several days in the field with Rowl in South Australia in 2005.

In retrospect, I suspect some of my adverse reaction was not just that I disagreed with their take, but because I knew intuitively there was some truth to their critique. And despite my allegiance at the time to a non-reenchantment methodology, their comments about the role of intuition, a sense of wonder, and “conversations with the Earth” resonated with me at some level. Like many of us in the discipline, I got into the study of landforms and surface processes because of a love of and fascination with rivers, beaches, marshes, and such, not due to a fascination with steady-state mass balances, sediment transport equations, or roughness coefficients.

In the past 2.5 decades, I’ve become pretty good at merging my scientist self with the part of me that encounters landforms while holding a fishing rod, a water bottle, a cold beer, or the hand of my wife or child (or, most recently, my granddaughter!). Plenty of encounters with the laser level, soil auger, and other instruments in hand eventually taught me, first, that geography and history always matter, and that we cannot eliminate their influence no matter how much (at least as scientists) we want to. Then I stopped wanting to. One of these days I hope to write a post (or maybe even an article) titled (based on a variation on the subtitle of Stanley Kubrick’s film Dr. Strangelove) called How I Stopped Worrying and Learned to Love Contingency. 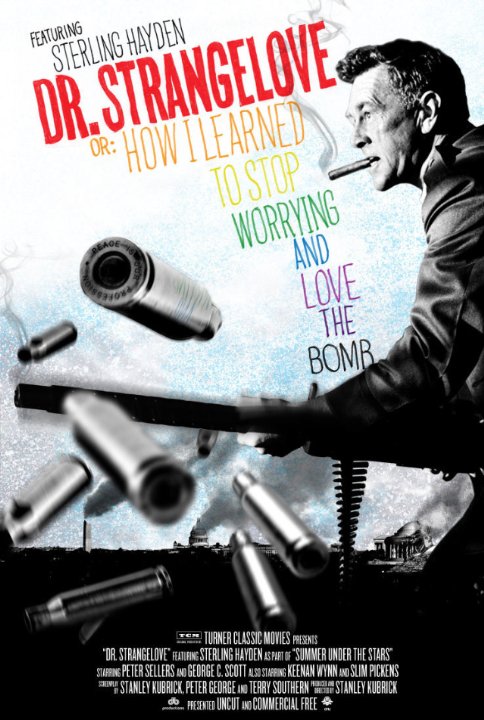 Since reenchantment of geomorphology was published, I think a lot more of us have, at least implicitly, come to embrace, or at least accept, Baker and Twidale’s viewpoint. Historical geomorphology is reinvigorated (not least because of new dating methods and technologies), most of us acknowledge (and a significant minority embrace) historical and geographical contingency, and narratives are increasingly valorized by geoscientists rather than being dismissed as “mere” storytelling. On the other hand, a nomothetic, mathematical model-based approach is still dominant, and (too) many of us still fetishize quantification for its own sake.

Anyway, Rowl and Vic, thanks for writing this back in the day! Sorry I didn’t appreciate it then.