(Oct. 21, 2013) — Prominent evolutionary biologist John Avise will deliver two lectures at the University of Kentucky this week, as the featured speaker for the fifth annual installment of the prestigious Thomas Hunt Morgan Speaker Series sponsored by the College of Arts and Sciences Department of Biology.

Avise will offer two talks, the first a technical and scientific talk titled "Clones, Hermaphrodites, and Pregnancies." This talk will take place at 4 p.m. Thursday, Oct. 24, in Room 116 of the Thomas Hunt Morgan building on Rose Street. The second talk, titled "Genetics in the Wild," will take place at 10 a.m. Friday, Oct. 25, in the auditorium of William T. Young Library. The second talk will be appropriate for a general audience. Both lectures are free and open to the public. 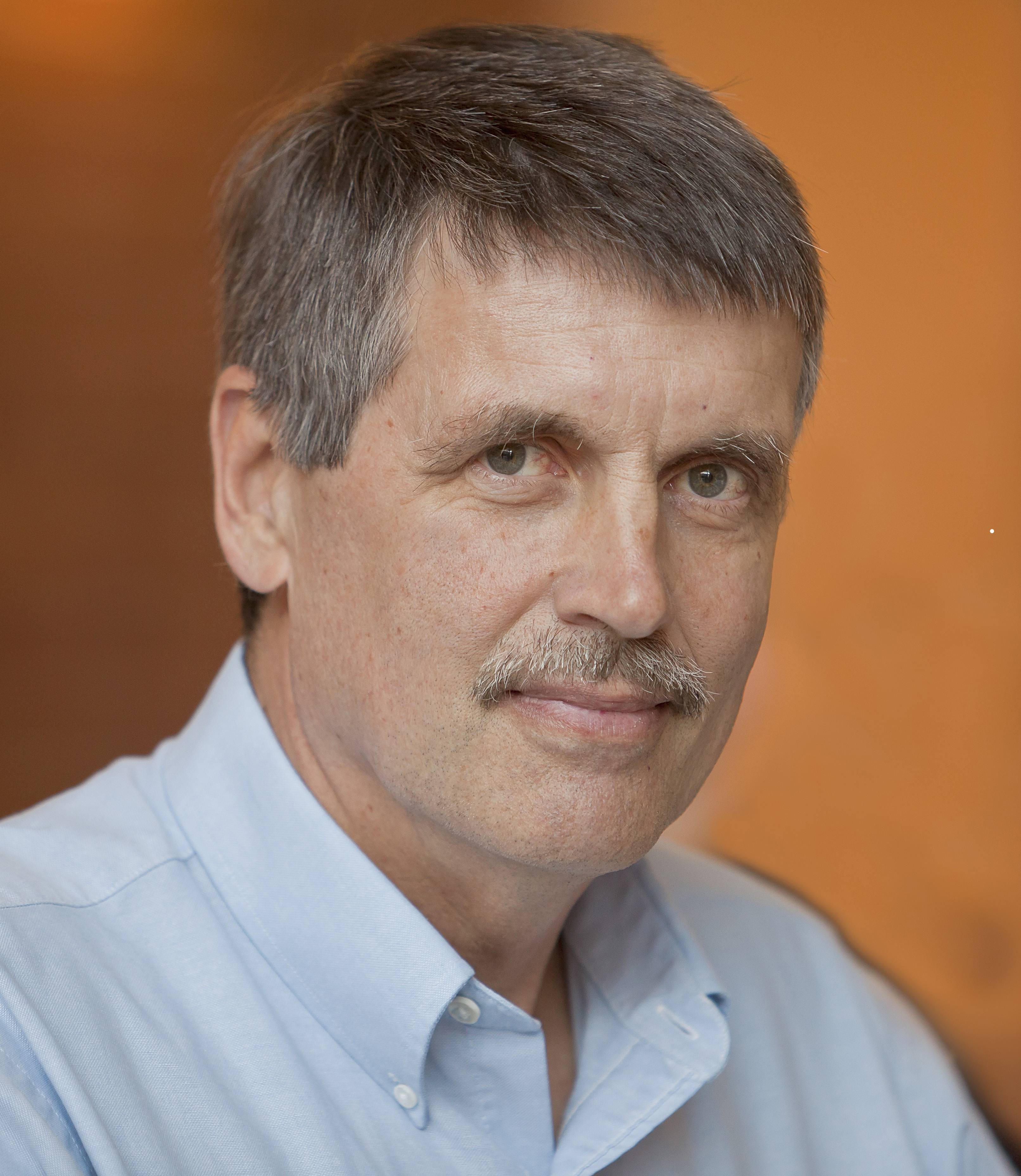 For the last 40 years, Avise has been using genetic information as a tool to understand how and why organisms vary in nature. His research has involved a wide range of organisms, including all major groups of vertebrates such as fish, birds, reptiles, amphibians  and mammals, and some invertebrate groups such as crabs, sea spiders, mollusks and corals. He is widely credited with establishing the field of phylogeography, which utilizes genetic information to understand why organisms live where they do. More recently, his research has focused on understanding why there is so much diversity in the way organisms reproduce and also why reproductive oddities such as male pregnancy and hermaphrodism have evolved in some organisms.

Throughout Avise's career, he has been a devoted conservationist, using the results of his genetic analyses of endangered organisms to better inform conservation efforts. Avise has written or edited 25 books to date, including important scientific texts such as: "Molecular Markers, Natural History, and Evolution" (1994, 2004); "Phylogeography" (2000); and "Conservation Genetics" (1996); as well as several popular books on natural history and genetics including "The Genetic Gods" (1998); "The Hope, Hype, and Reality of Genetic Engineering" (2004); and "Evolutionary Perspectives on Pregnancy" (2012).

The Thomas Hunt Morgan Speaker Series is the leading lecture hosted by the Department of Biology each year. Past speakers have included Nobel laureates and members of the National Academy of Sciences.

Thomas Hunt Morgan, an alumnus of the University of Kentucky, rose to prominence as a renowned geneticist. Known as the "Father of Modern Genetics," Morgan won the Nobel Prize in Physiology or Medicine in 1933 for discoveries related to the role chromosomes play in heredity. During his career, Morgan wrote 22 books and 370 scientific papers. He established the biology program at the California Institute of Technology. Besides serving as a foundational scholar in the field of biology, Morgan was a prolific teacher and advisor. A large proportion of modern biologists can trace their academic lineage directly to Morgan. Morgan's research during his lifetime focused on regeneration, which is a current focus of the UK Department of Biology. In this way, his legacy lives on at the university.