(May 21, 2014) -- Today’s maps aren’t the finite, two-dimensional, frustrating-to-fold piece of paper you or (if you are younger than 30) your parents tucked behind the sun visor of the family car. Today, a map of virtually anywhere on the planet can be accessed by one’s smart phone or even the computer installed in your car’s console. 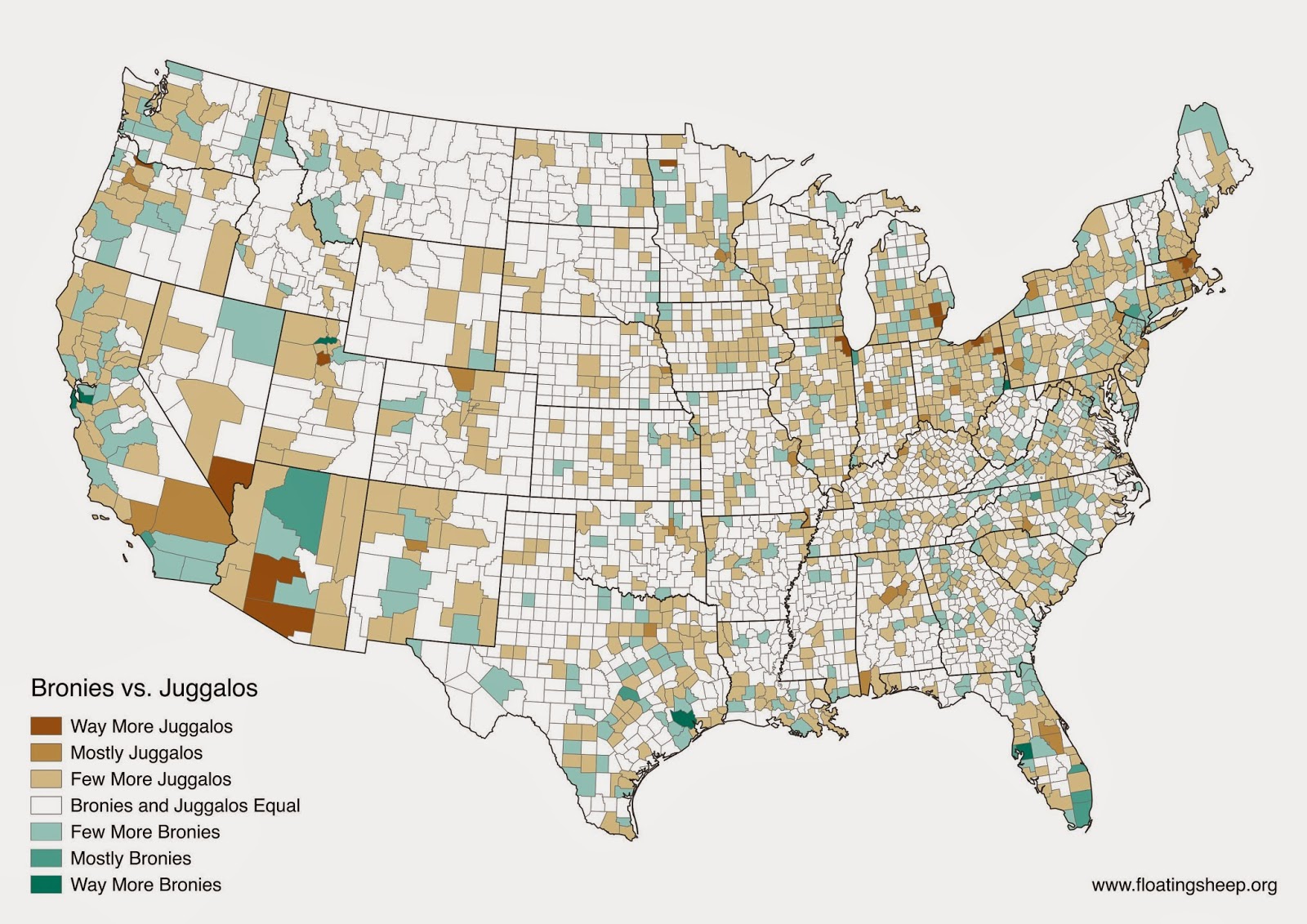 Today’s geographers and their research are just as different as their predecessors’ paper maps. Their work is conducted totally in cyberspace and it has provided insightful snapshots of our world.

One young University of Kentucky research team led by geography professor Matthew Zook spent more than two years collecting and analyzing 6.5 billion globally geotagged tweets (messages with a location specified by the sender or by GPS), and remarkable pictures of our world, its people and cultures evolved. They have explored how increased reliance on mobile devices that access the geoweb influences the way people view the physical realm. In a second paper, Zook with Mark Graham of the UK Oxford Internet Institute and doctoral candidate Andrew Boulton focused on digital mapmaking and the limitless bits of information that can be “attached” to a single geographic location, a spot on a virtual map.

As founding member of UK’s interdisciplinary New Mappings Collaboratory, Zook’s research focuses on how “code, space and place” interact as people use mobile and digital technologies to navigate through their day to day lives, especially in large digitally augmented cities. Fascinating “selfies” of society have evolved.

Zook and his team of researchers believe they have only begun analyzing this concoction of people, places and cyberspace. Although only about 2 percent of the staggering amount of daily internet communications in the world today is actually fixed with a specific geographic location, it still leaves UK researchers 200 tweets each and every second to capture, store and analyze through the Digital Online Life and You (DOLLY) project. DOLLY is quickly establishing the Department of Geography at the University of Kentucky College of Arts and Sciences as a key center for critical research on big geosocial media data. 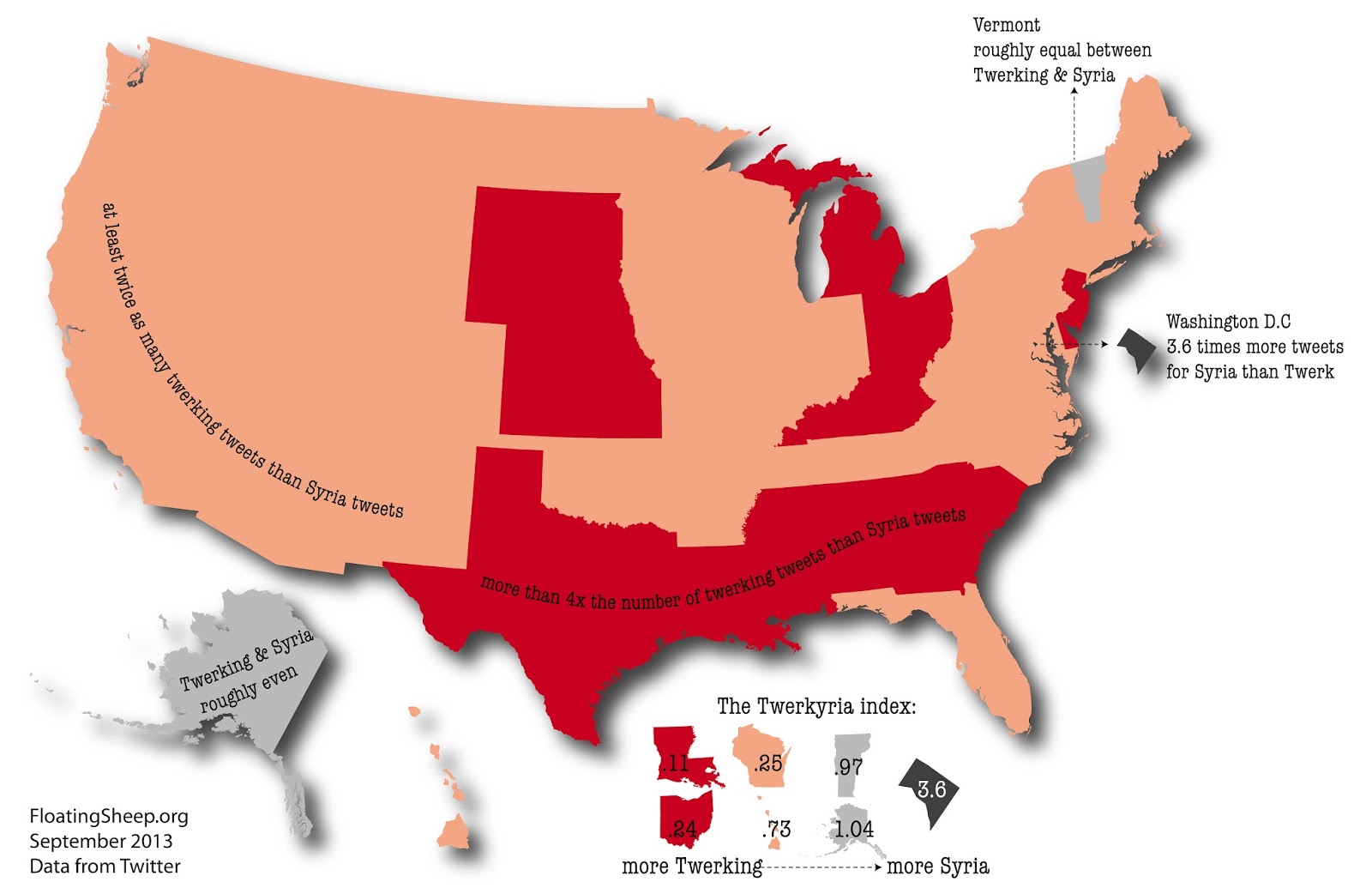 Using this digital “sixth sense” access to cyberspace, we can now determine if families enjoyed their Orlando vacation or how tweeters feel about the latest celebrity scandal or where the “haters” of America live. All this thanks to the insatiable compulsion of millions of people to document and share with the world their memories, feelings, prejudices and reactions to whatever is happening wherever they happen to be at the moment. DOLLY collects the content of 200 global geotagged tweets every second, allowing researchers to pick a specific region of the country (Louisville, Kentucky, for example), during a chosen time frame (the first week of May), analyze messages containing a key word (like Derby) and come up with which thoroughbred is likely to be the favorite on Derby Day. The result would not be limited to the opinions of only those gambling on the race.

For a video explanation of the process, click here or here.

According to the website describing DOLLY, the research team sees DOLLY as both a key tool for their own work but also as a means to break down the technological barrier that is often present for researchers that would like to study big data but do not necessarily possess the required technical skills.

Never has humanity disseminated so much information so widely at such high speeds. Zook sees this new cyberworld as a two-edged blade – unifying and globalizing us at the same time. Now we carry our computers in our pocket, computers that only a few decades ago filled a room. Where this new blend of the digital and the physical worlds takes us is anyone’s guess.