The Department of Modern and Classical Languages, Literatures & Cultures (MCLLC) is changing how we think of language studies. Since the recent merger of separate language units into a single entity, the 44-member department has set its sights on becoming a more cohesive intellectual community with a unified teaching and research mission. A brand new core curriculum, for all students regardless of their specific language focus, is the cornerstone of the project.

A major component of this new curriculum is MCL 200 – Reading the World – an innovative team-taught course exposing students to texts from a variety of different cultural traditions and historical periods.

“The course is a new kind of introduction to literary and cultural studies. It teaches, of course, the essential skills of close reading and constructing critical arguments, but it also asks students to reflect on what is meant by this new term ‘world literature,’” explained Leon Sachs, the MCLLC professor of French Studies who served as the primary instructor for Global Literacy in the fall.

Jeanmarie Rouhier-Willoughby, Chair of the Department, added that “The MCLLC Core also includes MCL 100 (The World of Language), designed to introduce students to the structures of world languages and help with the challenges of learning a second language, and MCL 495, a senior capstone centered on a theme that relates to all the languages and cultures we study.”

The most innovative part of MCL 200 lies in its unique structure: class meetings for the second half of the semester were led each week by a faculty member from a different MCLLC division.

“We introduce students to textual analysis through units representing all of our areas of study: Arabic and Islamic Studies, Chinese Studies, Classics, French, German, Italian, Japan, and Russian Studies. Each instructor introduces students to a major work from his or her field of expertise but that also interrogates the concept of world literature,” Sachs said. “It’s the geographic, linguistic, cultural and historical range in our department that lets us innovate in ways other departments cannot.” 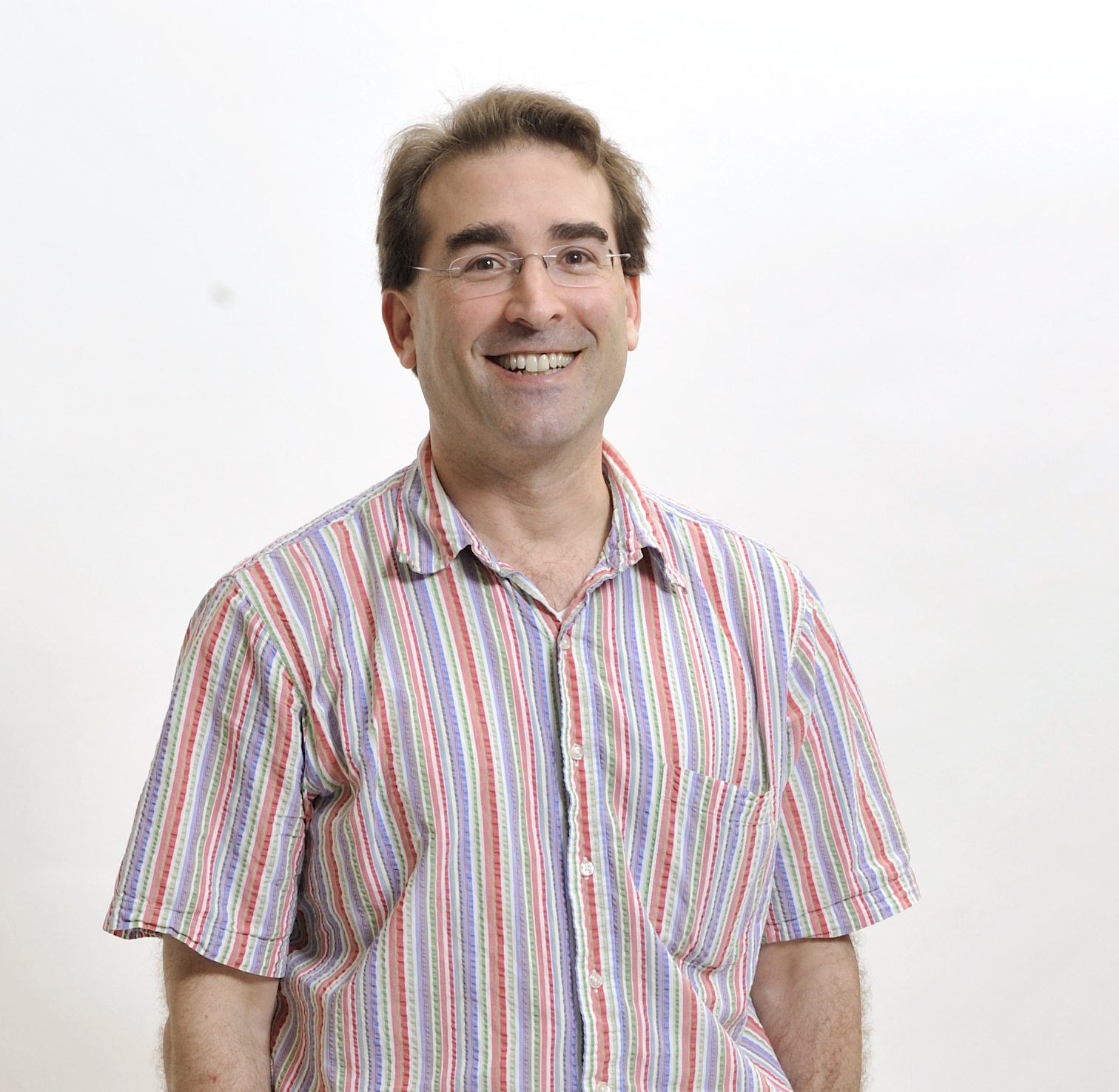 Sachs says one of the purposes of the course is to have students understand that the Department of Modern & Classical Languages, Literatures & Cultures does more than teach language. “It’s important to remember those last two words, Literatures & Cultures, because they often get dropped. We are not only a language department,” he said. “In this class in particular we examine how texts can be representative of their cultures of origin in unpredictable, and sometimes even unsettling, ways.”

The global nature of the course – as well as its wide disciplinary approach – means that students take part in investigating how one’s understanding of texts changes as they travel across cultures, historical periods and language communities. For instance, Sachs led lessons on “A Tempest,” an adaptation written by Martinican playwright Aimé Césaire that reflects the changing landscape of race and post-colonial relations in the 1960s.

“Césaire reworks Shakespeare’s ‘Tempest’ in the context of the American civil rights movement and African liberation movements,” he explained. “It’s a fabulous way to talk about how Shakespeare’s play has traveled, how it belongs to world literature, how it gets taken up, questioned and transformed in other cultures at other historical moments.”

For Sachs, his experience teaching Reading the World has been educational in new and unexpected ways. “I learned a great deal about teaching by observing my colleagues at their trade. It was like going to college all over again,” he explained. “I listened to my colleagues lead discussions on, for example, Brecht’s use of Japanese Noh theatre. I knew nothing about that topic or those connections. It was very exciting for me.”

For students enrolled in the course, Reading the World also offers exposure to the breadth of what MCLLC has to offer: before the departments merged, students in separate units – and the departmental units themselves – had little contact with each other. “Now we’re bringing together students with different language interests, with different expertise and different background knowledge. They become aware of what they have in common as language and literature students,” Sachs said.

Alex Russett, a freshman majoring in foreign language and international economics, enrolled in the course because of interests and aspirations related to global media and business. “I thought it would be a class to explore the cultures of the world through literature,” Russett explained. “It was the only class that I had no idea what to expect walking into the first day. From day one it was a roller coaster of new experiences.”

Similarly, Daria Smith, a freshman studying linguistics and French Studies, was drawn to the unique format of Reading the World. “The idea that multiple professors would be instructing parts of the class seemed intriguing. My favorite part of the class was coming in every week with a new instructor, not knowing what road the discussion would take,” she said.

Both students feel they benefited from the course’s broad, critical approach to literary and cultural studies. “There are often long tangents of thought-provoking conversation that really expands one’s ability to read and interpret a text and see things from different perspectives,” Russett said. “I’ve become a better writer, and a better reader as well.”

“I was able to get an intimate look at works from other countries and speak with experts of that culture about them. I have learned to analyze better and to pull out interpretations that might not have been thought of before,” Smith added.

Russett and Smith each attest a large part of the course’s success to its discussion-based structure – something that doesn’t surprise Sachs. “Students don’t often get to see their teachers talking and disagreeing with one another about the texts they are reading in class. They saw me ask questions of my colleagues because I was completely unfamiliar with the text or culture under discussion. I think it’s good for undergraduates to see such exchanges,” he said.

Sachs says he has seen a lot of interest in Reading the World from departments at other universities, but the best advertisement for the course is the experience of the students themselves.

“The class is so much fun and beneficial that I wish I could take it all four years,” Smith said. “It’s mentally stimulating like no other class I’ve taken, and I’ve seen myself grow as a person. I can promise the class will exceed your expectations,” Russett added.