For the past week I have been getting used to life in Spain.  For the month of May I am studying here with Francisco Salgado-Robles, a professor in the Spanish department. Last Sunday for the first time ever I took a plane out of the States and made the journey to Spain.  Right now I am living in Seville which is in southern Spain about an hour from the coast. 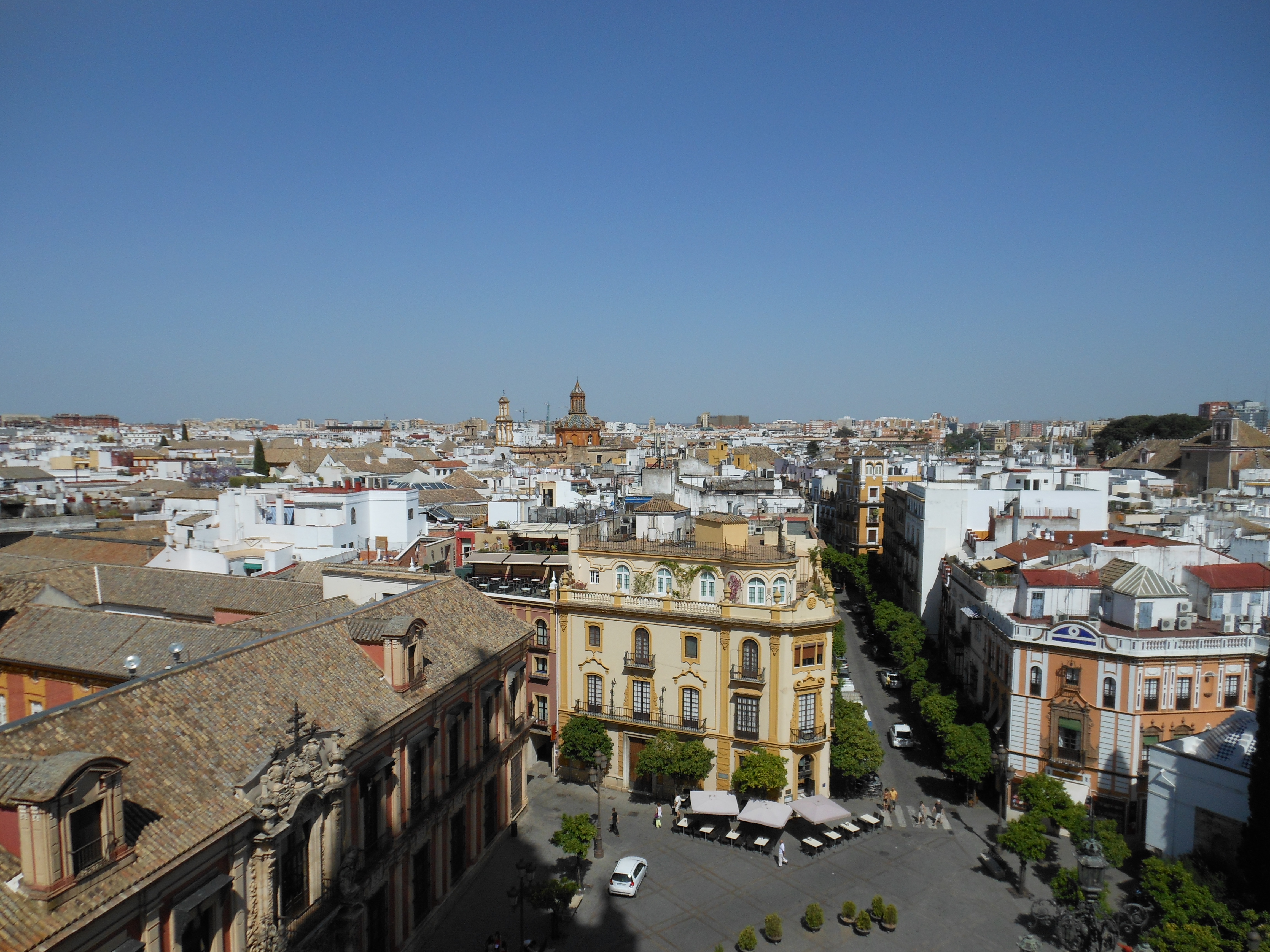 I have been here, in Seville, for a week now and I still get lost when I am going to my classes.  I am also doing service learning so I work at a Children’s Hospital. 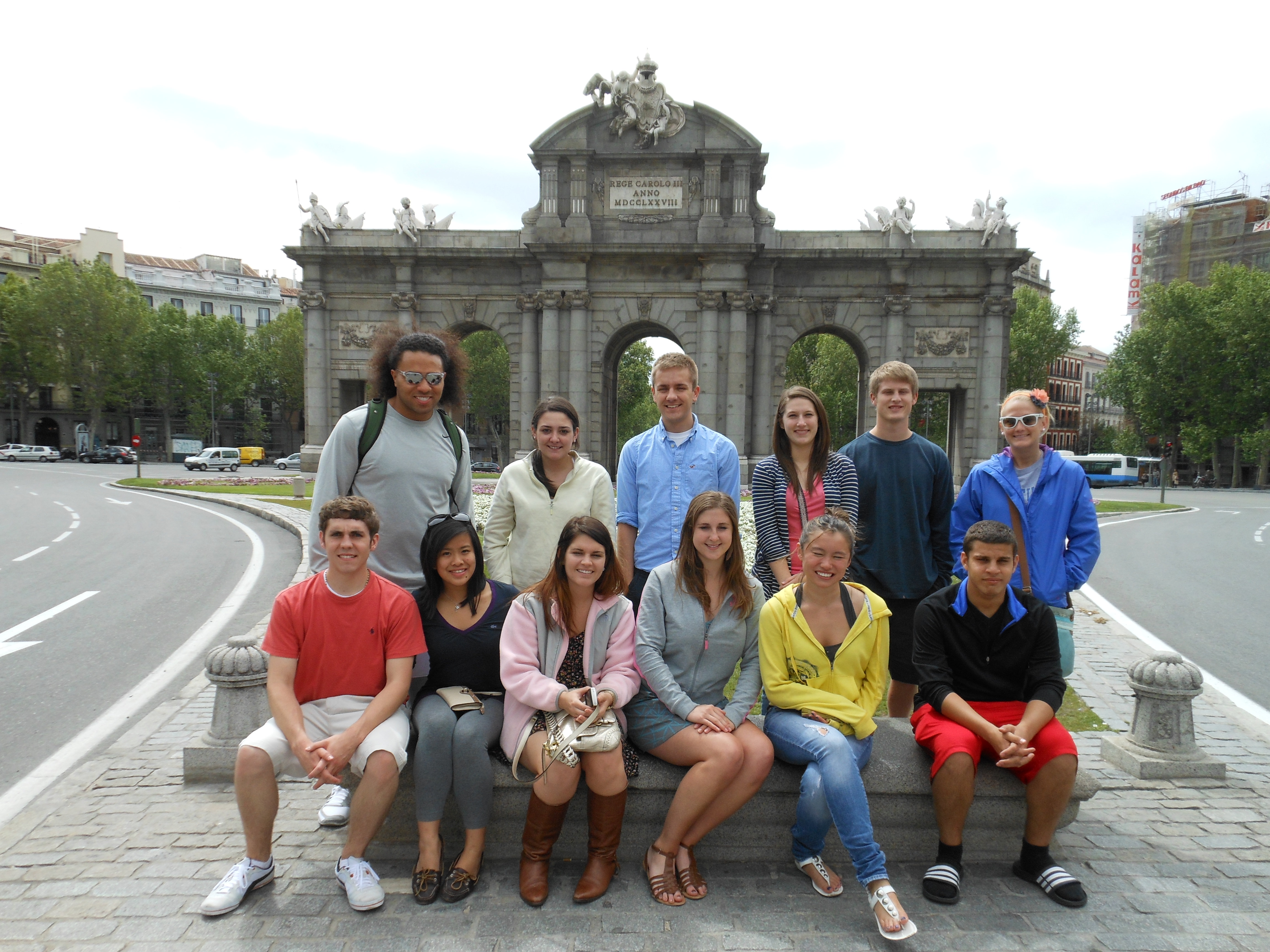 I have been to many places with some of rich history of both Spain and the United States.  For example, this past weekend my class went to La Rabida and la playa (the beach) where we saw the monastery where Christopher Columbus (in spanish he is know as Cristobal Colon) went to get monks as warriors for his ships. 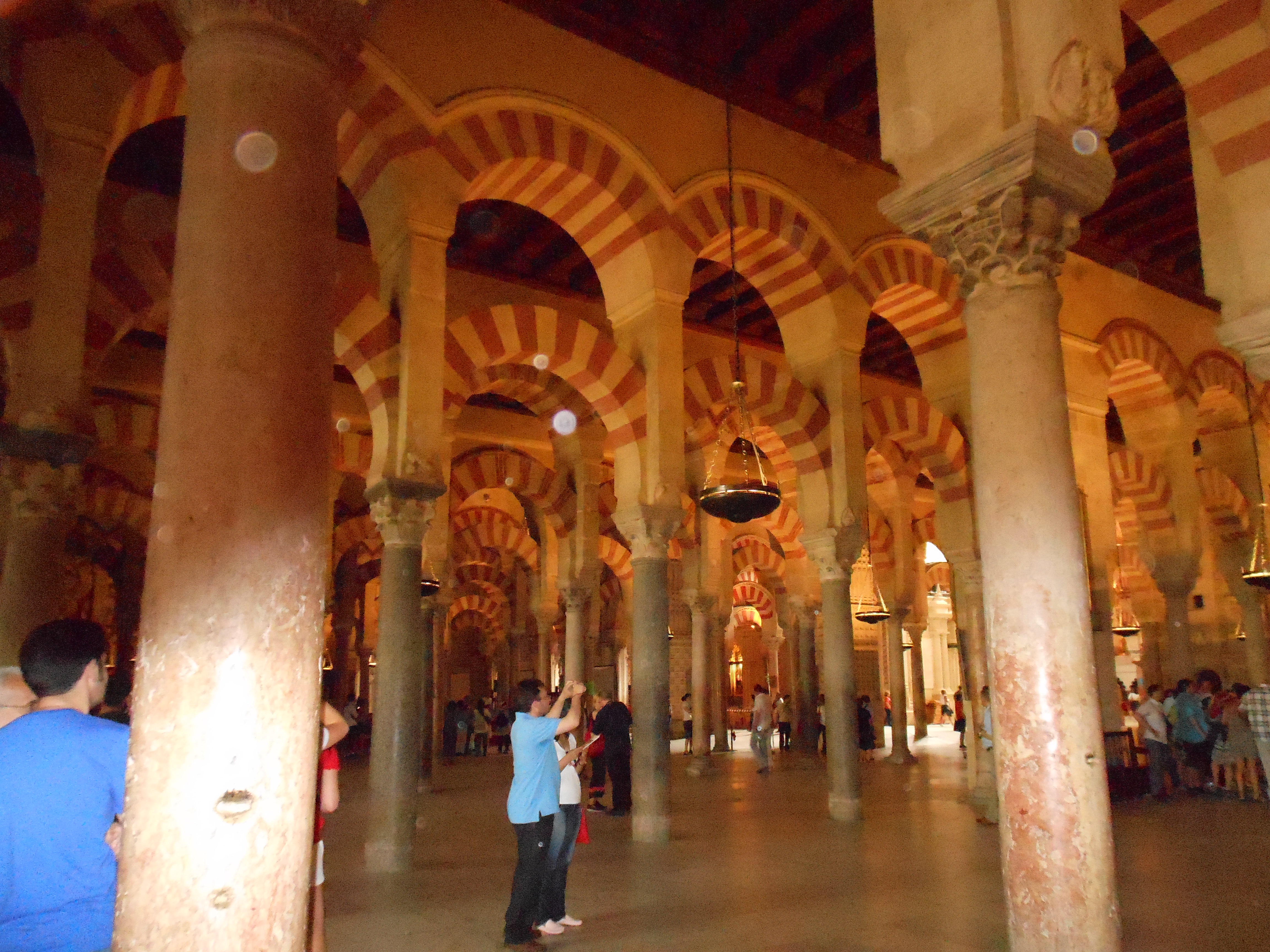 I also went to Cordoba (about and hour north of Seville), which had buildings and structures that were built in 780 BC.  There was a cathedral that was also a mosque, that is because the Christians and the Arabic people fought over it. Something very interesting about it is that there are over 800 columns in the Mezquita-Catedral and they are all from different churchs that were captured and torn down.  They are all of different sizes but all together they form a beautiful Mezquita-Catedral. Just the other day I visited the Cathedral de Seville, which is very beautiful. 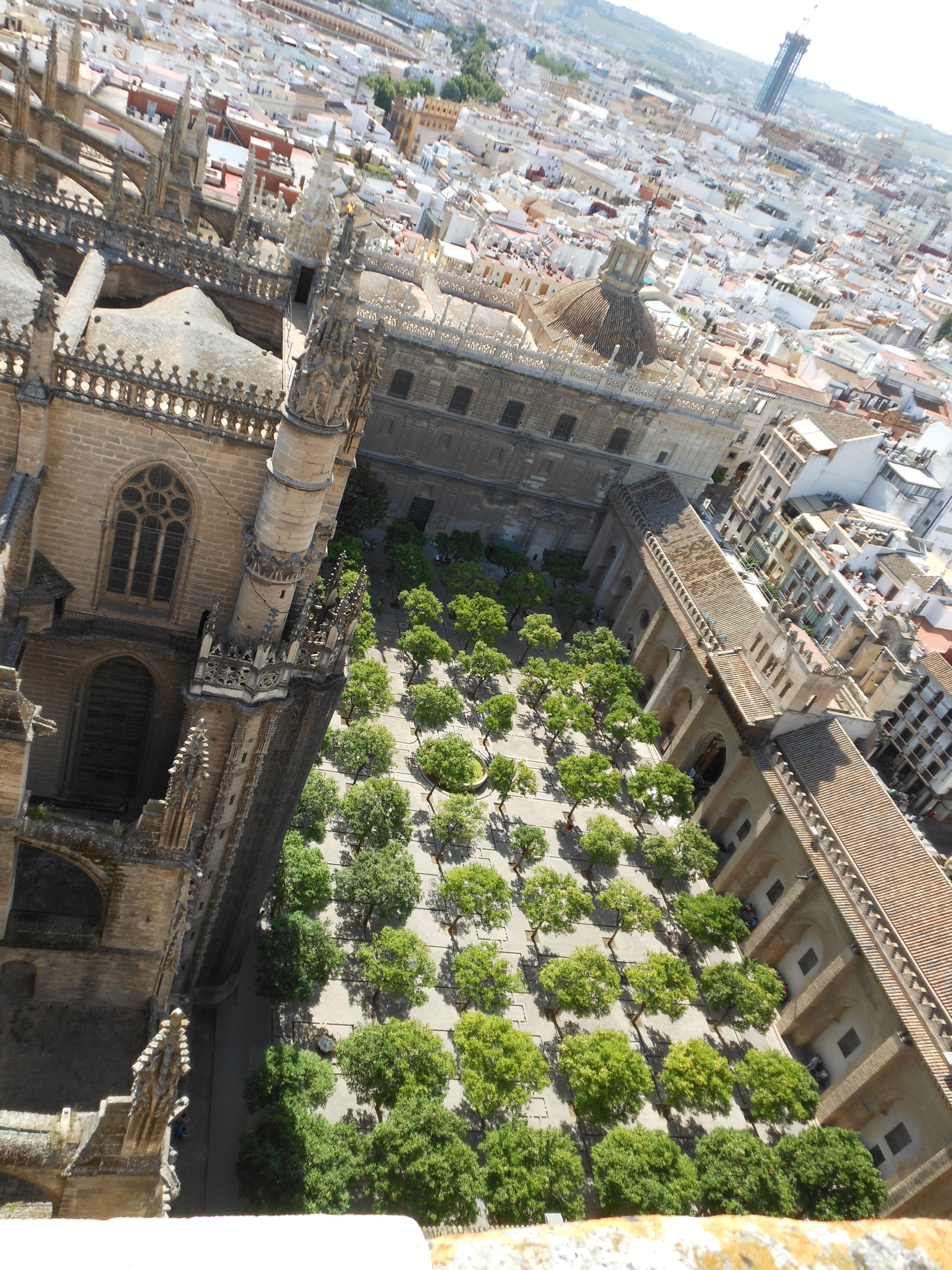 There are 6 naves and in the middle of the church there is a huge choir area which blocks more than half the church from seeing the alter.  There is a tower which is 37 stories tall and all of Seville can be seen from the top of it. 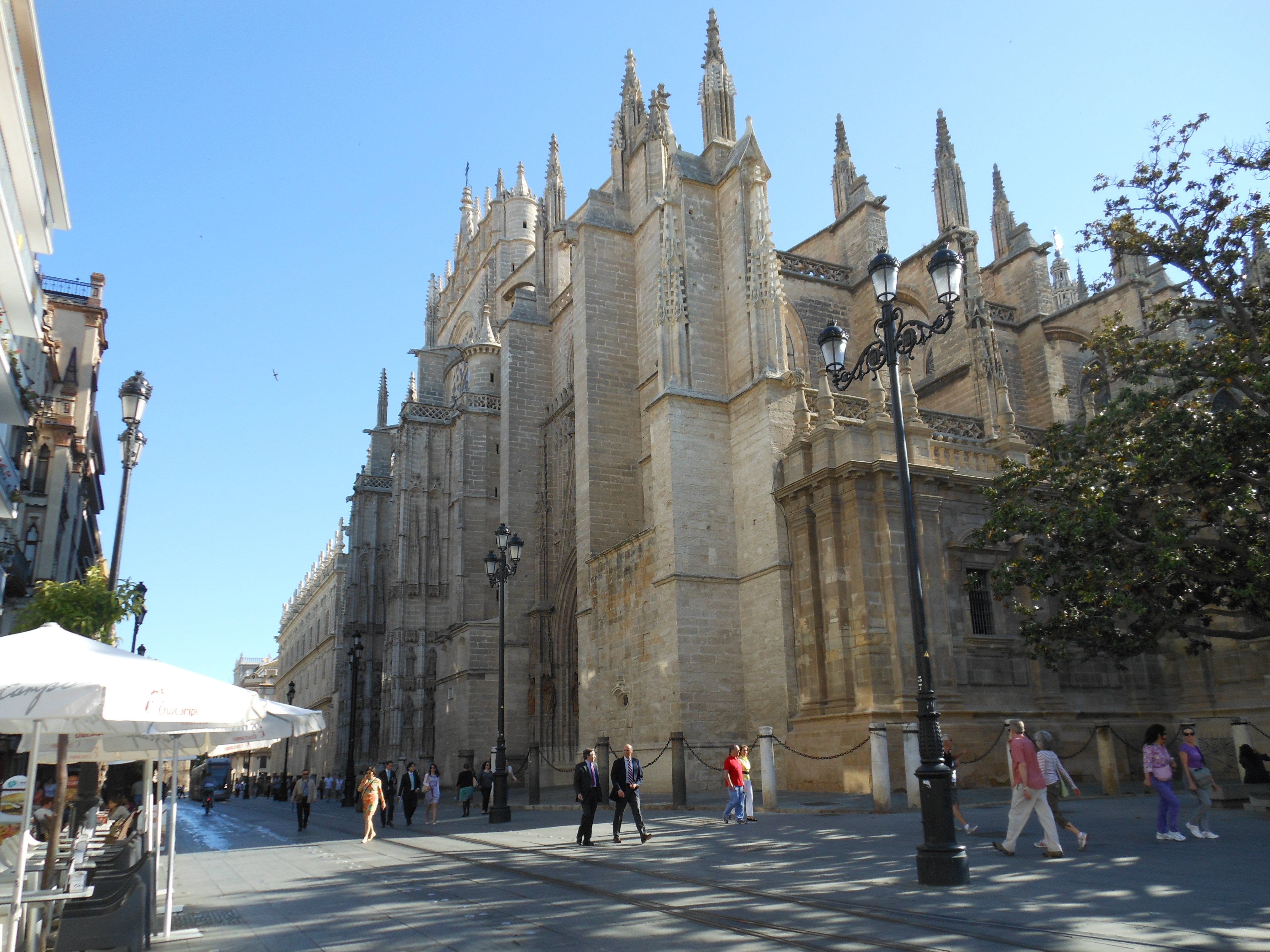 This weekend I will be visiting Gilbraltar, where it is possible to see North Africa from the coast, in fact my professor says that it is possible to swim between the two of them since they are so close.  I’ll take some more pictures and let you know my thoughts on whether or not I think you could actually swim from one to the other.