Critically acclaimed author Jennifer Haigh, a recipient of a PEN/Hemingway Award, will be among this year's workshop presenters at the Kentucky Women Writers Conference scheduled for Sept. 20-21. In conjunction with Haigh's upcoming appearance, the conference and Lexington's Carnegie Center for Literacy and Learning will also host a discussion of the writer's first novel, "Mrs. Kimble," on July 11 and 18. 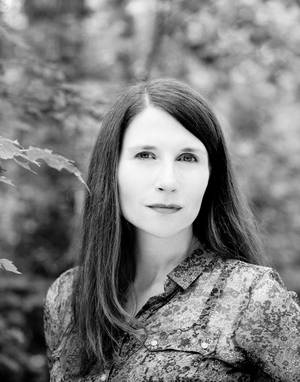 Haigh is the author of the short story collection "News From Heaven" and four novels:  "Faith," "The Condition," "Baker Towers" and "Mrs. Kimble." Haigh's first novel, "Mrs. Kimble," garnered the writer early accolades, winning the 2004 PEN/Hemingway Award for debut fiction. The award's judges praised Haigh, saying, "This book is notable not merely because of Haigh’s rich characterizations and the deft maturity with which she explores love; it is also an insightful social history, tracing both the role of women and the place of marriage in the second half of the 20th century. Elegantly structured, rich with wisdom and surprise, here is a truly remarkable first novel."

Two of Haigh's novels are set in a small town inspired by Barnsboro, Pa., where the writer grew up. The town's rise and fall is depicted in "Baker Towers," winner of the 2006 PEN/L.L. Winship Award, which recognizes the best fiction book by a New England author. The book follows a coal mining family as they make their separate ways after World War II. Theodore Weesner, a judge of the PEN/Winship Award, described the texture and backdrop of the book's narratives as "brilliantly evoked."

Short fiction by Haigh has been published widely in The Atlantic, Granta, "The Best American Short Stories 2012" and many other publications. She currently lives in upstate New York. 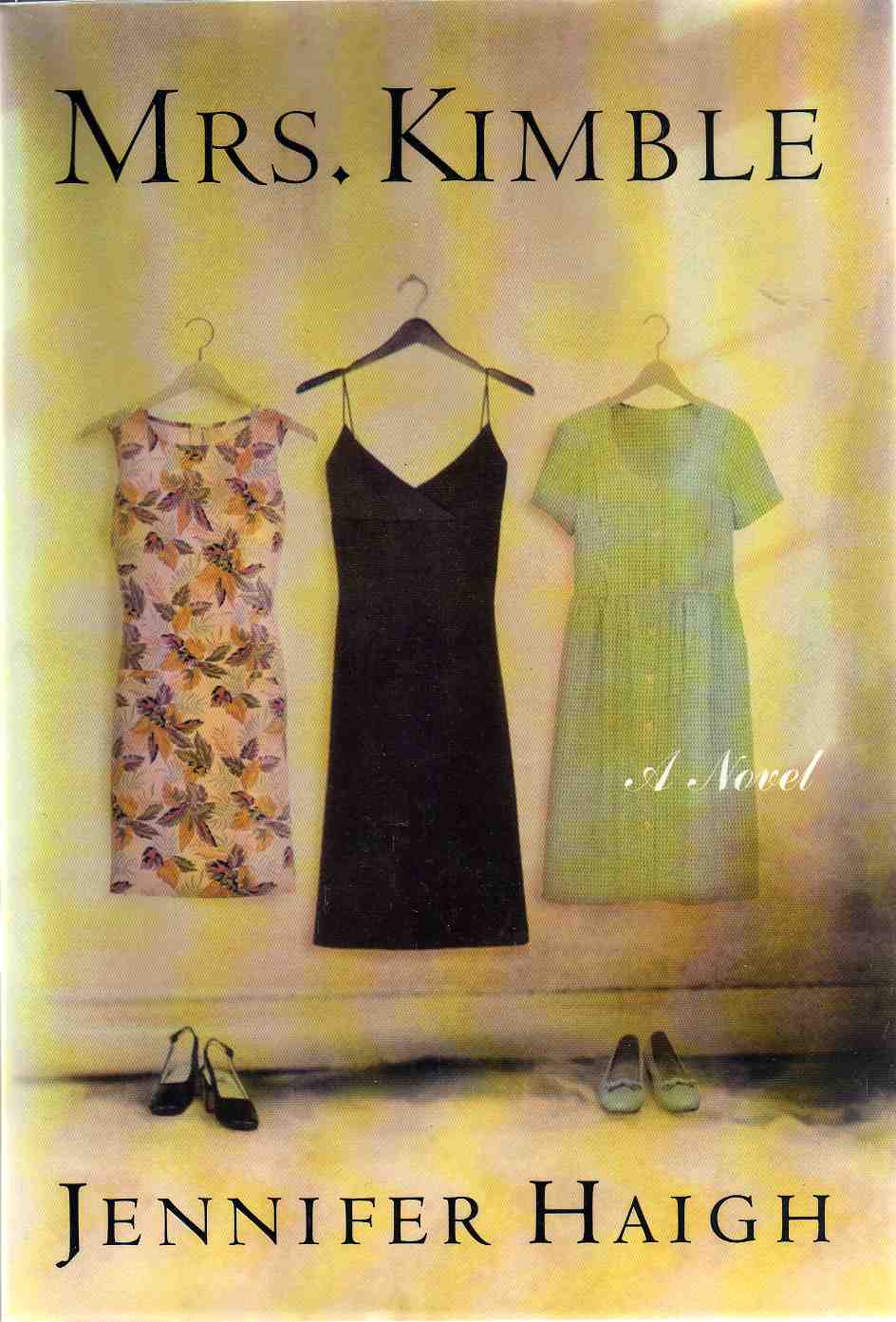 Haigh's award-winning novel "Mrs. Kimble" is the next book selection for the Carnegie Center’s Brown Bag Book Group. Jan Isenhour, author and former executive director of the Carnegie Center, will lead a discussion of the novel from noon to 1 p.m. Thursday, July 11 and 18, at the center.

Haigh's talents will also be featured at the Kentucky Women Writers Conference itself, with the author teaching a writing workshop titled "Revising the Short Story Draft." The workshop will run from 10:30 a.m. to 1:30 p.m. Friday and Saturday, Sept. 20 and 21. Haigh will join Bonnie Jo Campbell at the conference for a panel discussion on short versus long fiction beginning 3 p.m. Friday, Sept. 20. The following afternoon, she will also present a reading at 3 p.m. All September events featuring Haigh will take place at the Carnegie Center and are for conference registrants only.

The Kentucky Women Writers Conference is an annual event known for bringing notable women writers to Lexington for readings, writing workshops and discussions. A program housed in the University of Kentucky College of Arts and Sciences, the conference is made possible in part by continued community partnerships, including its primary venue, the Carnegie Center.

To register or to find more information on the conference and events featuring novelist Jennifer Haigh, visit online at www.kentuckywomenwriters.org.