Sesquicentennial Stories: From Geology Professor to the College's First Dean

In celebration of the University of Kentucky's upcoming sesquicentennial in 2015, the 61st of 150 weekly installments remembers the accomplishments of Dean Arthur McQuiston Miller, for whom Miller Hall is named.

Arthur McQuiston Miller was born in the countryside of Eaton, Ohio, on Aug. 6, 1861. One of his pastimes growing up was trilobite hunting in the Niagara limestone quarries in the region and thus began his interest in geology. 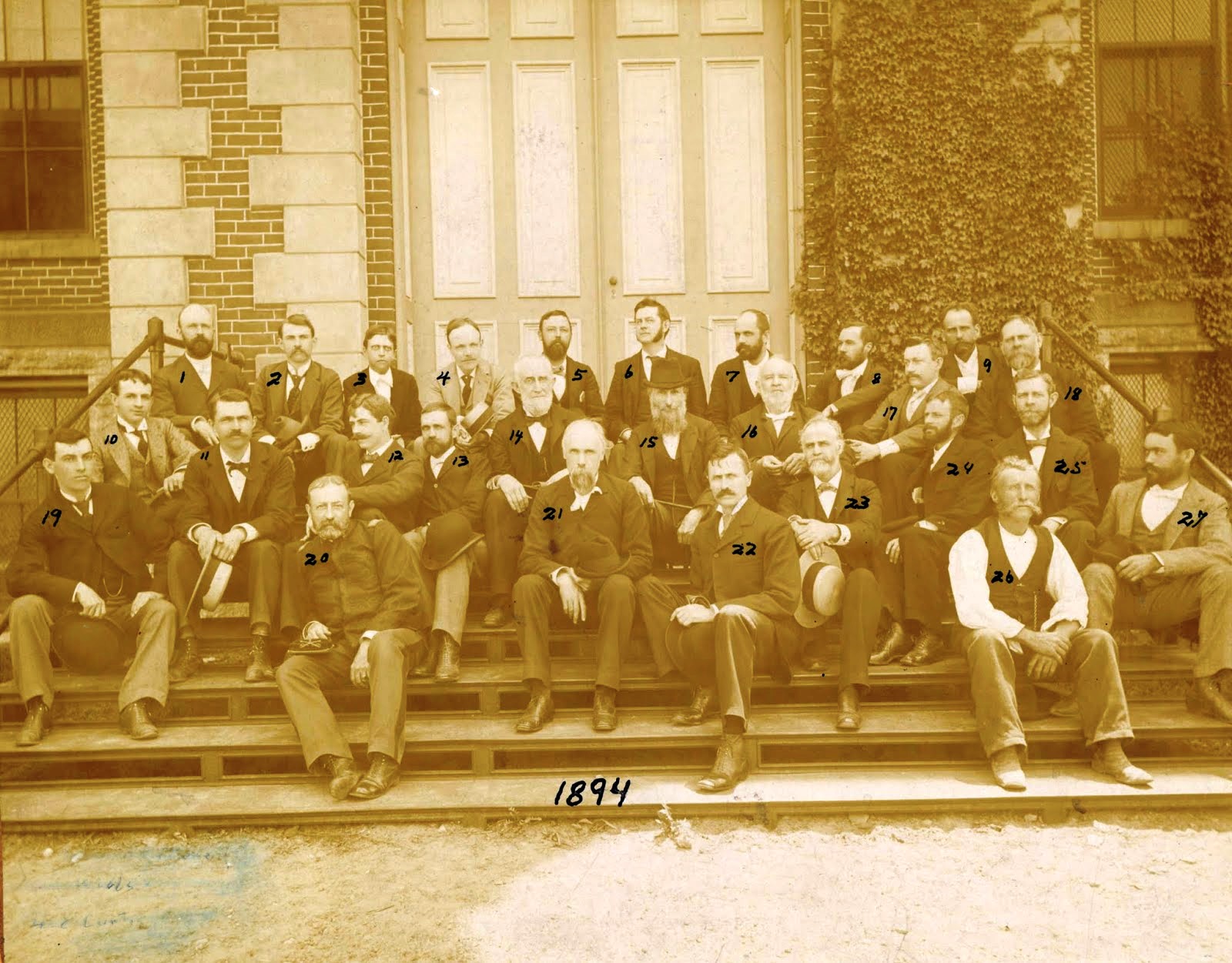 Miller attended Eaton public schools and in 1880 matriculated at the University of Wooster, transferring to Princeton University in 1883, and graduating in 1884. For several years Miller served as principal in Eaton High School but returned to Princeton where he earned a master’s degree in 1887, continuing on at the institution as a fellow in 1888-1889.

After Princeton, Miller spent a year as professor of natural history at Wilson College, spent another year studying abroad at the University of Munich, and then took a post at UK (then the Agricultural and Mechanical College of Kentucky) in 1892 as professor of geology, now Earth and environmental sciences. (Miller is #25 in this photo of the institution's faculty.) He remained at the university until his death in 1929.

During Miller’s tenure at UK, he served as professor of geology and zoology from 1895 to 1911 and as the first dean of the College of Arts and Sciences from 1907 to 1917.

Miller was remembered by his students as an effective teacher who was honest and frank. He headed a department and entered UK in its infancy when, among other challenges, funds were meager. Many Kentuckians (and others) were against teaching the principles of evolution, a matter that state legislatures considered banning being taught in state supported institutions. In the years leading up to the famous Scopes trial, Professor Miller remained frank in his support of the teaching practice. 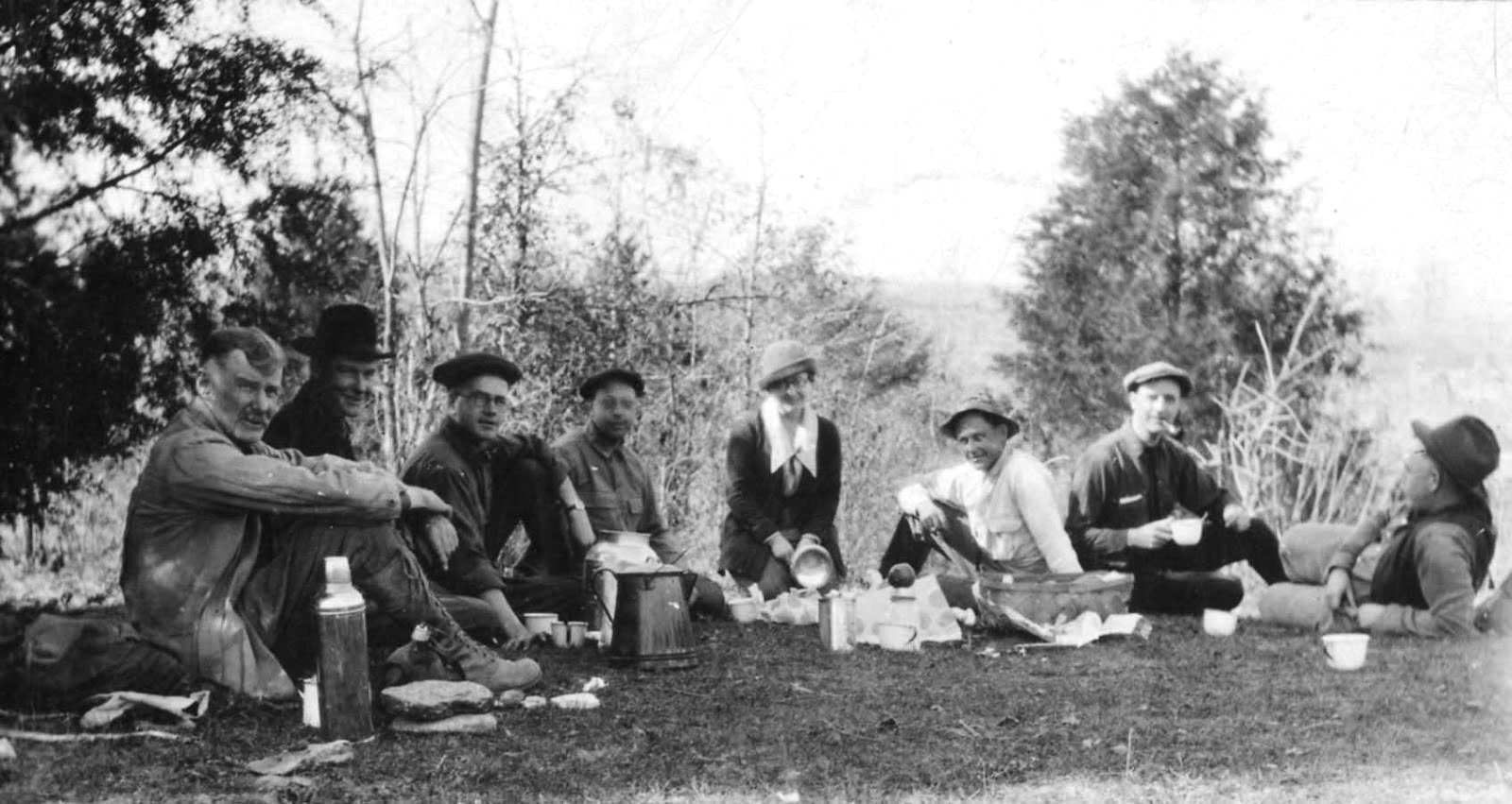 Miller made many outstanding scientific contributions to the study of Kentucky geology.  He was involved in the early days of Kentucky geological work. Among his areas of research included the stratigraphy and paleontology of the mid-Ordovician formations of Central Kentucky.

Miller Hall, named for the former dean and professor, is located in the central campus across the plaza from the Patterson Office Tower. It houses Undergraduate Studies, the Gyula Pauer Cartography Lab, other Department of Geography offices, and School of Architecture studios. 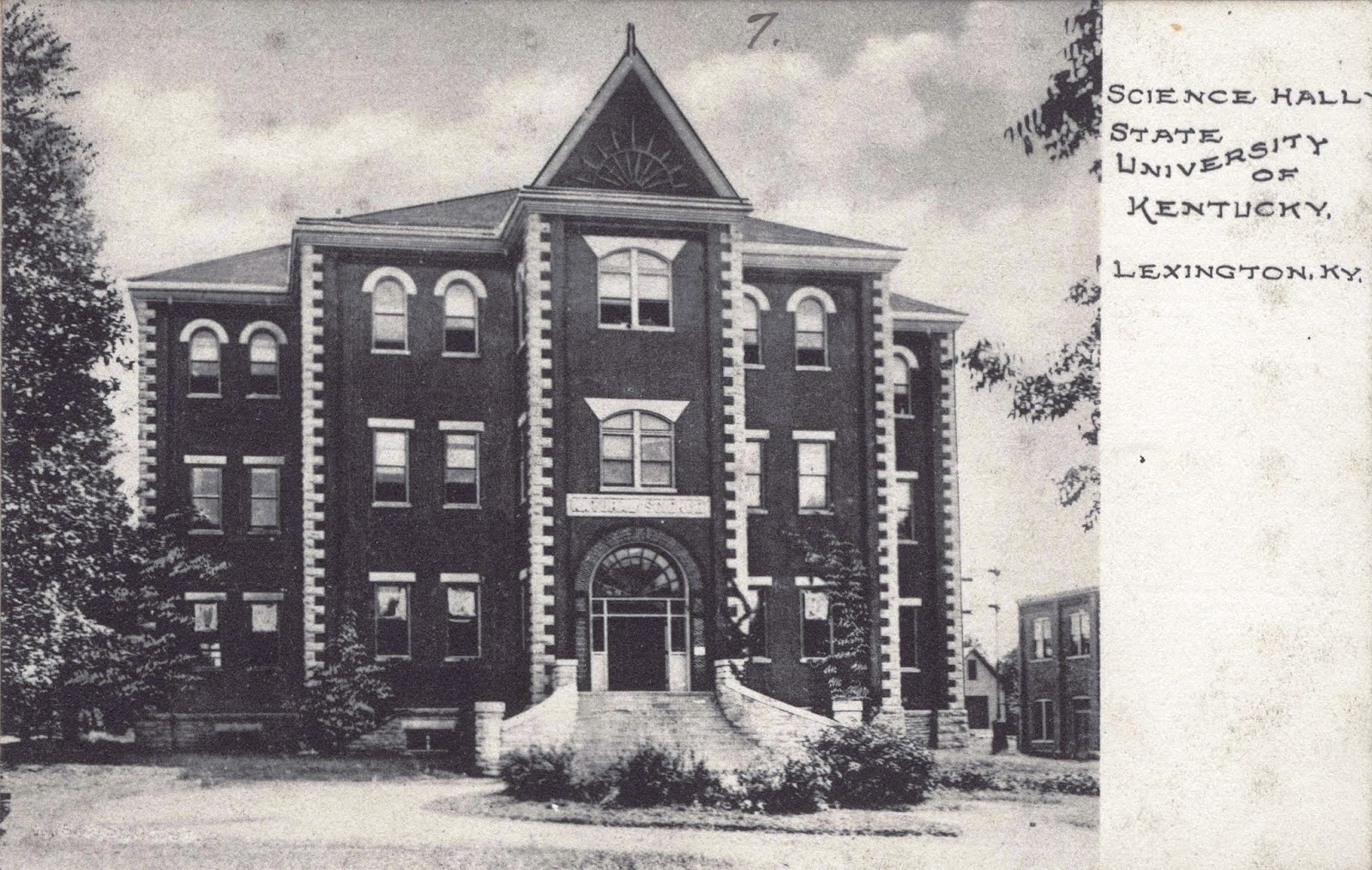 Completed in 1898 as Science Hall, Miller Hall is one of four 19th century buildings still standing on the UK campus. It has served as the home of natural sciences programs, a horticulture museum, College of Law, departments of romance languages, the Kentucky Geological Survey, and the Honors Program. The building was renamed Miller Hall in 1940 to honor Miller, who was not only the first dean of the College of Arts and Sciences but the university's first UK football coach.

This story on UK's history is presented by UK Special Collections. Special Collections is home to UK Libraries' collection of rare books, Kentuckian, the Archives, the Louie B. Nunn Center for Oral History, the King Library Press and the Wendell H. Ford Public Policy Research Center. The mission of Special Collections is to locate and preserve materials documenting the social, cultural, economic and political history of the Commonwealth of Kentucky.