(June 5, 2014) —When you ask UK alum and former astronaut Story Musgrave about being the only person to have traveled to space in five different shuttles, he hesitates.

"I never come for a triumph, I come for tomorrow," said the 80-year-old in a recent interview. 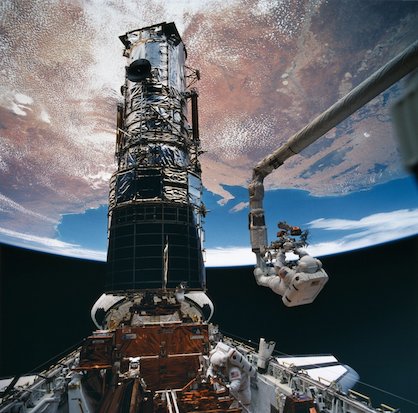 That attitude propelled Musgrave to a career that has led him to succeed in a wide range of fields – from serving in the Marines to scientific research to practicing medicine to teaching to space exploration, just to name a few.

"It’s about what you do next," Musgrave said.  "You’re either a person who wants to keep developing, keep growing and looking for the next mountain to climb, or you let it go.  I don’t know any other world."

In the mid 1960s, The University of Kentucky served as one of those mountains to climb when the Massachusetts native had just earned his doctorate in medicine from Columbia University.

"I fell in love with the Bluegrass as a teenager, so I said to myself, ‘next time in my professional career, if there’s a chance, I’m going to come back,’ and I did," Musgrave said.

He was part of the surgical internship program at the University of Kentucky Albert B. Chandler Hospital when he spotted a flier about a new space scientist program at NASA.

"I read that and I said, ‘that’s me’," said Musgrave.  "Everything I did in my life will fit in that job.

So he joined UK’s Department of Physiology as a fellow in preparation for the space program.  Meanwhile, Musgrave used his spare time to hone his flying skills at Lexington’s Bluegrass Airport.

"That was when my flying career blossomed, and I got serious and became a professional," he said.  "So thanks to the airport, along with what I did at the university, when it came time to go into space, I was ready. "

After earning his Master of Science in physiology and biophysics from UK, NASA selected him as a scientist-astronaut. 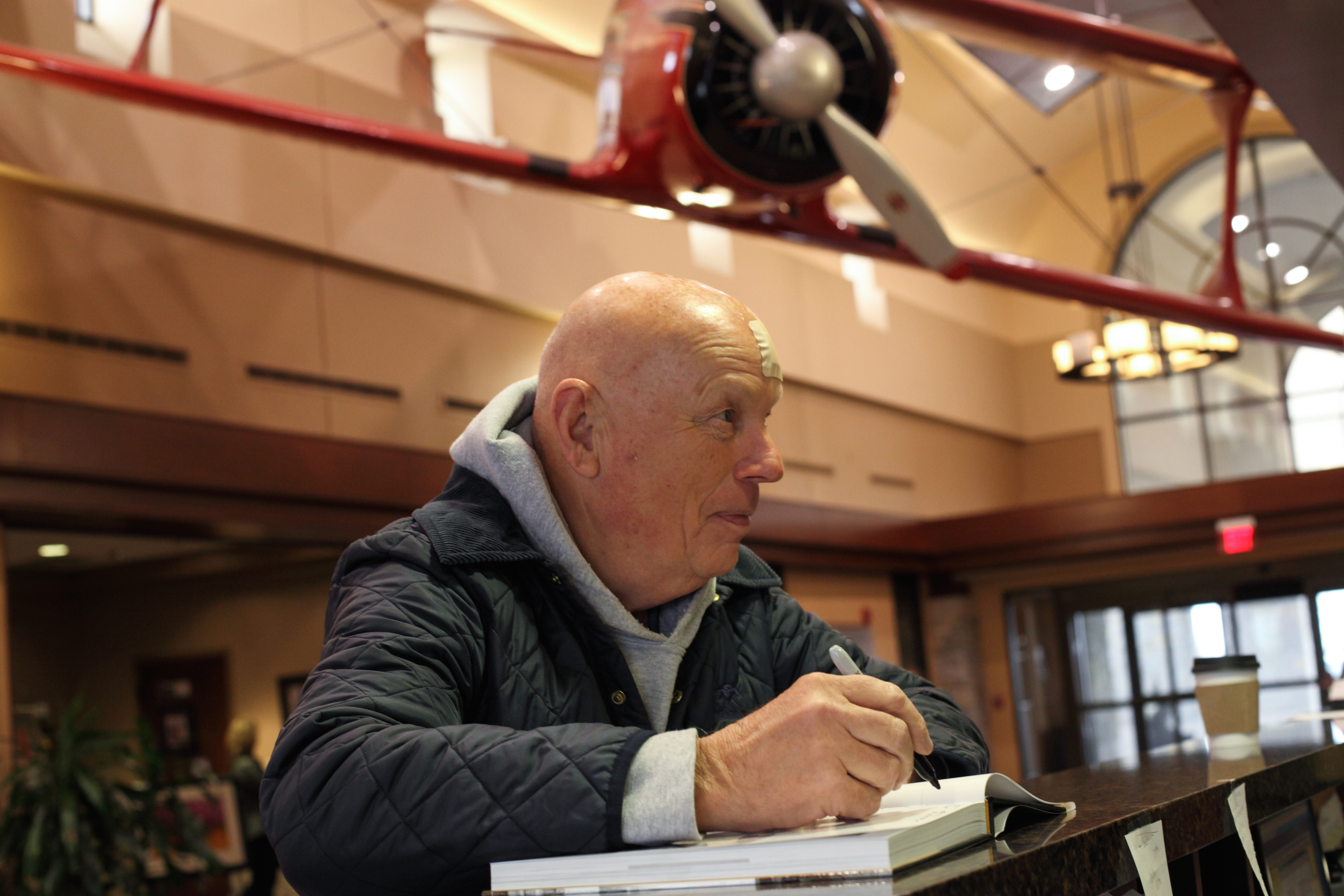 "We were the first class of that kind but we ended up functioning like anyone else," Musgrave said.  "All the various missions I got, I wasn’t too much a scientist, I just got the job done."

The jobs piled up during his time there.  According to NASA’s Johnson Space Center, Musgrave spent a total of 1,281 hours 59 minutes, 22 seconds in space on board the Challenger, Discovery, Atlantis, Endeavor and Columbia.  The view from above never lost its luster.

It is a picture in his mind that few others have.

He worked a great deal back on Earth, too, designing and developing the extravehicular activity for the space shuttles including the spacesuits he and his colleagues would wear in 1993 when they made critical repairs to the Hubble Telescope.

Musgrave and his colleagues completed space walks in the suits to successfully bring Hubble back to its full capabilities on that mission.  It is 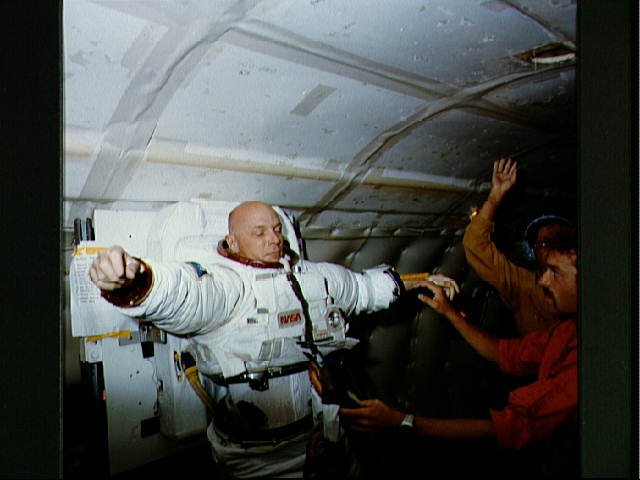 just one of many feats he accomplished during his storied career at NASA.

Despite only spending a relatively short time at UK as an intern, fellow and teaching for several years, he makes it clear his time in Lexington and the people he encountered greatly impacted his life.

"They helped me get in my surgical training, my education in space flight physiology, flying out at Bluegrass Field; so when space came along, I had it all!"

But perhaps what made the largest impact on Musgrave is the people he formed relationships with while he was at UK.  He tells the story of having to break the news to his mentor, Dr. Ben Eiseman, that he would be leaving the program at the end of the year.

"I said, ‘I’m going to space sir,’ and do you know what he said?"" He said, ‘how can I help?’ in a flash without even thinking.  That is kind of the encouragement, that is the kind of help you need," Musgrave said

Today, Musgrave shares his own encouragement with children of all ages.  His advice boils down to this:  "It’s one step at a time".  "You keep building skill sets and asking yourself ‘what’s the next mountain to climb?’"

Watch the video above to see actual NASA footage of Musgrave in space during his several missions.