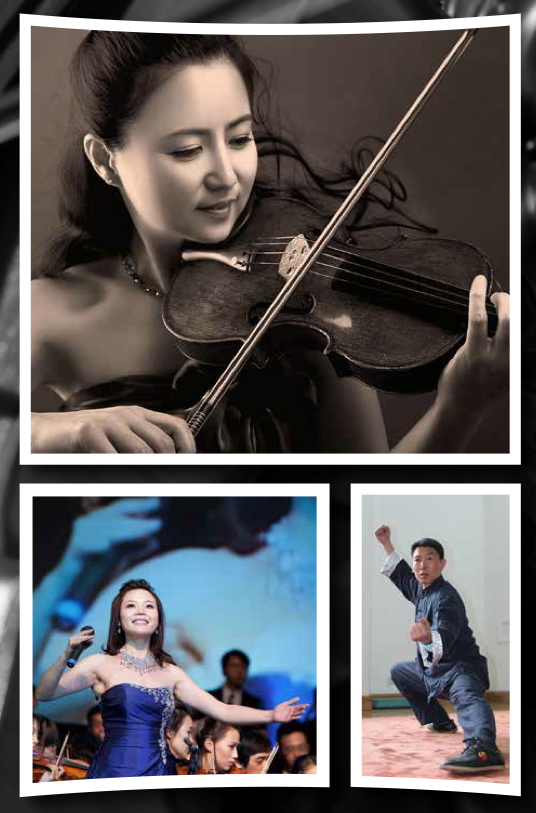 and other musical talents from Shanghai. The concert will begin 7 p.m. Thursday, at the Singletary Center for the Arts Concert Hall.

"UKCI is pleased to have the students and faculty from the College of Music of Shanghai University to join us in celebrating our third anniversary. The collaboration between UKCI and Shanghai University has been most pleasant and productive in students and faculty exchange. We look forward to more joint programs that add value to both universities," said Haujing Maske, director of UKCI.

This Thursday's concert, as well as this year's Inner Mongolian events, presents the Bluegrass with a rare look at traditional Chinese culture. The concert program will include performances by a string ensemble, soloist Sisi Wang with pianist Qinyi Chang, a pipa solo by Ye Xia, two martial arts demonstrations, a cello solo by Sisi Hu, a violin ensemble and violin soloist Xiaocao Xia.

The mission of the UKCI is to serve as Kentucky’s gateway to China in the areas of education, arts, culture and business. Maske and her staff have been largely successful in fulfilling this mission at UK, local Kentucky schools and in the community at large.

Since its inauguration, UKCI has positioned itself as a conduit of UK’s China initiatives, and created many successful partnerships between colleges at UK and Chinese Universities. UKCI has also played a valuable role in K-12 Chinese language and cultural education.