year of the middle east

Passport to the World Takes UK Faculty to Middle East

In support of the College of Arts and Sciences’ Passport to the World Initiative and the 2015 Year of the Middle East campaign, University of Kentucky Education Abroad partnered with the college

Imagine If We Sat at a Global Dinner Table

Claudia Roden is said to have revolutionized Western attitudes about Middle Eastern and North African cuisines with "A Book of Middle Eastern Food," published in 1968. 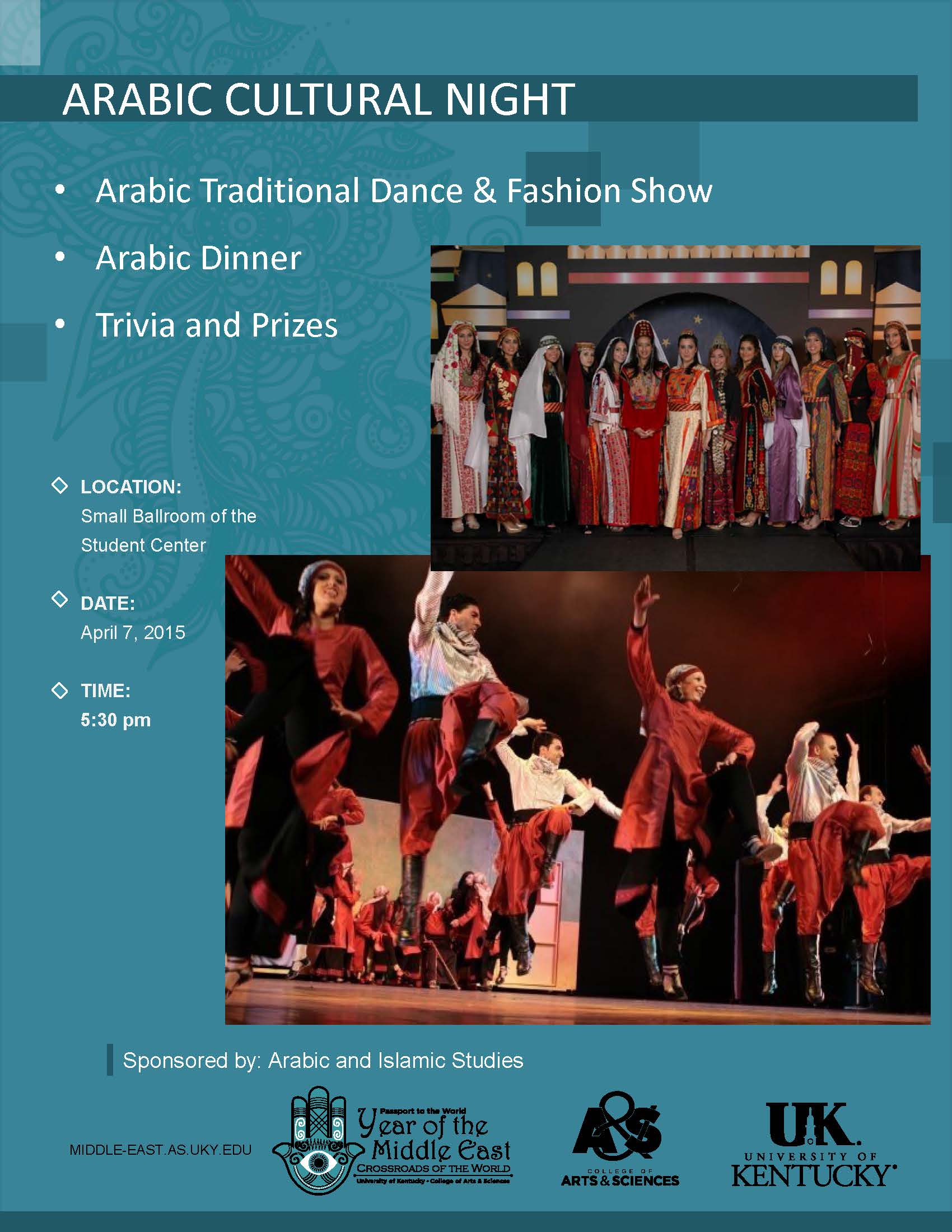 University of Kentucky College of Arts and Sciences Year of the Middle East has scheduled three events this week. They are:

For several decades, studying Islam in Central Asia meant beginning with questions, analytical categories, and conceptual frameworks rooted in Soviet and Russian studies; this approach, combined with a lack of basic understanding of the historical experience of Central Asian Muslims prior to the Soviet era, led to host of misconceptions surrounding the character of Muslim religious life in the Soviet era, the impact of Soviet policies and realities, and trends in the renegotiation of religious identities in the post-Soviet age.  Recent years have brought, in some circles, growing awareness of the need for approaches drawn from Islamic studies and from a  historically-grounded understanding of the history of Muslim religiosity in Central Asia.  This lecture will discuss some of the misconceptions rooted in the ‘Sovietological’ approach to Islam in the region, and the lessons to be drawn from viewing the region through the lens of Islamic studies, with a particular focus on the ways in which religiosity was manifested in Soviet times, and on the ways in which religiosity shaped or interacted with notions of ‘national’ identity.

Date:
Friday, March 27, 2015 - 03:00 pm
Location:
Room 249 of the Student Center
Tags/Keywords:
passport
year of the middle east
Type of Event (for grouping events):
Passport to the World
Year of the Middle East 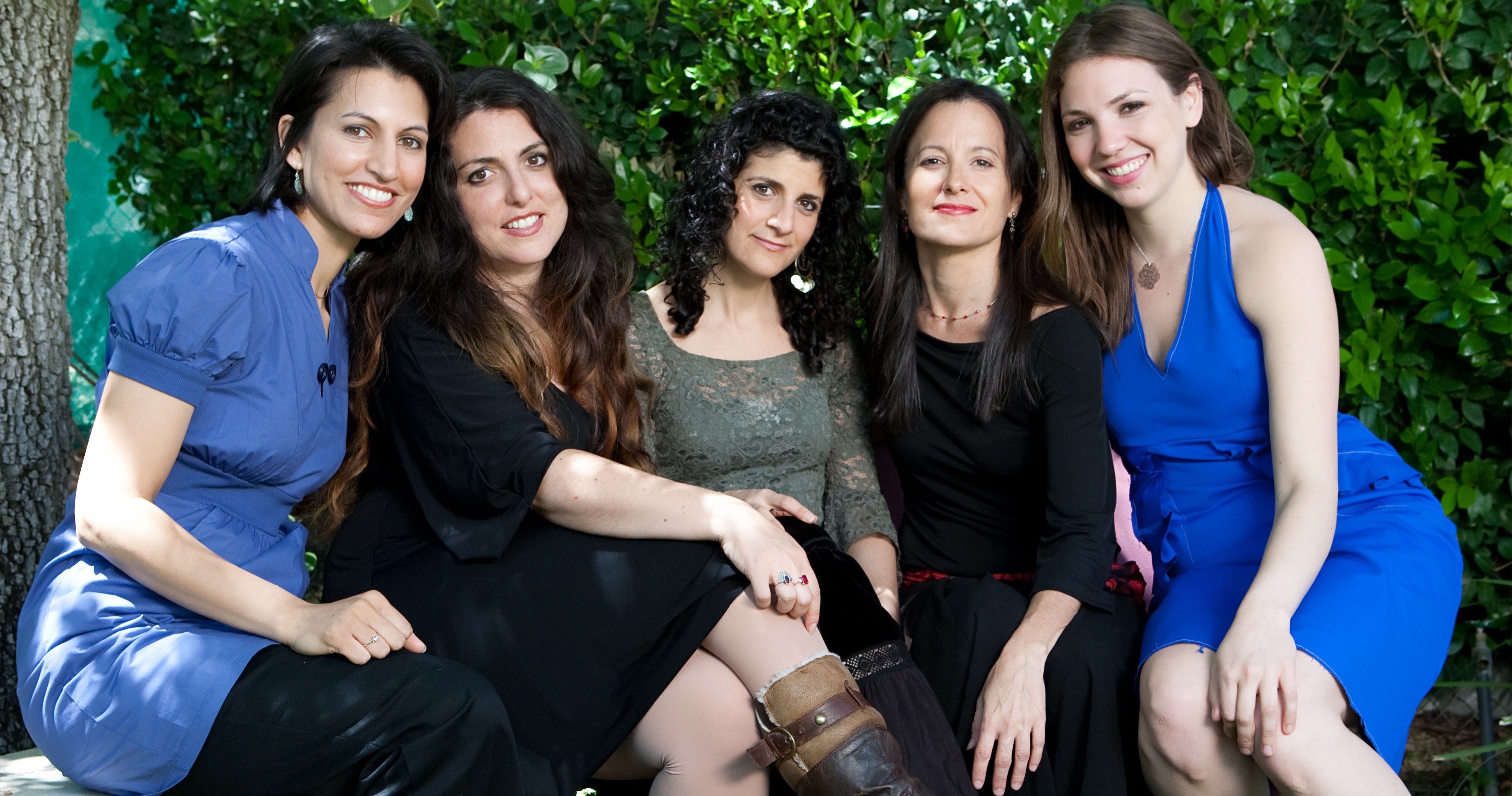 Democracy at Risk Around the World Conference

“Democracy at Risk Around the World” will be examined at the next University of Kentucky College of Arts and Sciences’ Year of the Middle East: Crossroads of the World event Nov. 7.

American efforts to further a "peace process" in the Middle East has instead exacerbated the conflict, according to Rashid Khalidi, the next speaker in the Year of the Middle East series.

An expert in U.S. foreign relations in the Middle East since 1940 will discuss the historical foundations of the current crises in the region at 7 p.m. Monday, Oct. 20, in the UKAA Auditorium of the W.T. Young Library.
Subscribe to year of the middle east