college of art and sciences 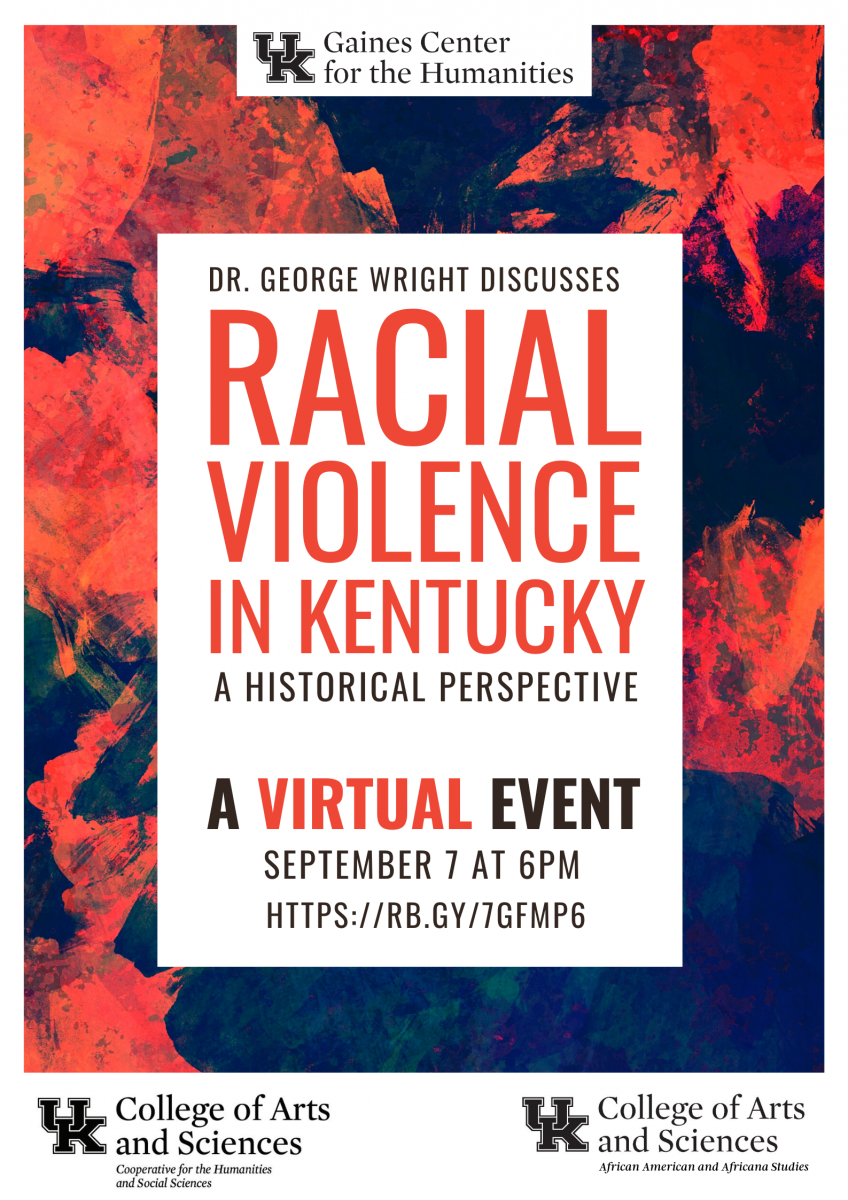 In Language Talk #17 Laura Roche-Youngworth speaks with the director of the annual Kentucky World Language Association Showcase, Lydia Kohler, and the chair of one of the host departments at the University of Kentucky, Jeanmarie Rouhier-Willoughby. They discuss plans for the event on the UK campus on March 25, 2017, from student competitions to the professional fair and other cultural events at the Showcase. For more details on the KWLA Showcase, visit kwla.org/showcase or contact Lydia Kohler at showcase@kwla.org

Mark Summers returns to Long Story Short as Dara and Cody gather round the holiday tree and get festive! This time: learn about the holidays and feel the "cheer."

By studying Brazilian films released between 1976 and 2005, Gordon examines how the films both define the national community and influence viewer understandings of "Brazilianness." Though the films he examines span decades, they all communicate their revised version of Brazilian national identity through a cinematic strategy with a dual aim: to upset ingrained ways of thinking about Brazil and to persuade those who watch the films to accept a new way of understanding their national community.

The First Chapter of Wired with Louis Hahn

Nathan DeWall is a professor in the Psychology Department and has also served as one of the faculty co-directors of Wired since its start in 2011. He sat down with Wired alum Louis Hahn to talk about his experiences in the living learning program and how it has helped shaped his college experience.

This podcast was produced by Casey Hibbard.

Since the Deepwater Horizon disaster, also referred to as the BP oil spill, occurred in 2010, scientists have been searching for millions of gallons of unaccounted oil — 11 to 30 percent of the oil estimated to have been spilled — in the Gulf of Mexico.

In 2013, a group of Chemistry Department faculty, students and alumni met to discuss reviving the department's newsletter, and an outgrowth of that effort to re-establish communications among current and future alumni was the Chemistry Alumni Board (CAB) which held its organizational meeting on Saturday, October 11, 2014.

The Department of Sociology is excited to welcome Assistant Professor Mairead Moloney to its faculty!

This podcast is part of a series highlighting the new faculty members who joined the College of Arts and Sciences in the fall 2014 semester.