The Sporkful is one the most insightful podcasts about food available today, tracing such interesting topics as Cambodian donut shops in California, what is a sandwich, taco literacy (featuring a former WRD colleague who started the idea here at UK), prison ramen, ice cream citizenship, and more! Pashman also has a show on the Cooking Channel and works with NPR. Come here an exciting talk about food and podcasting! 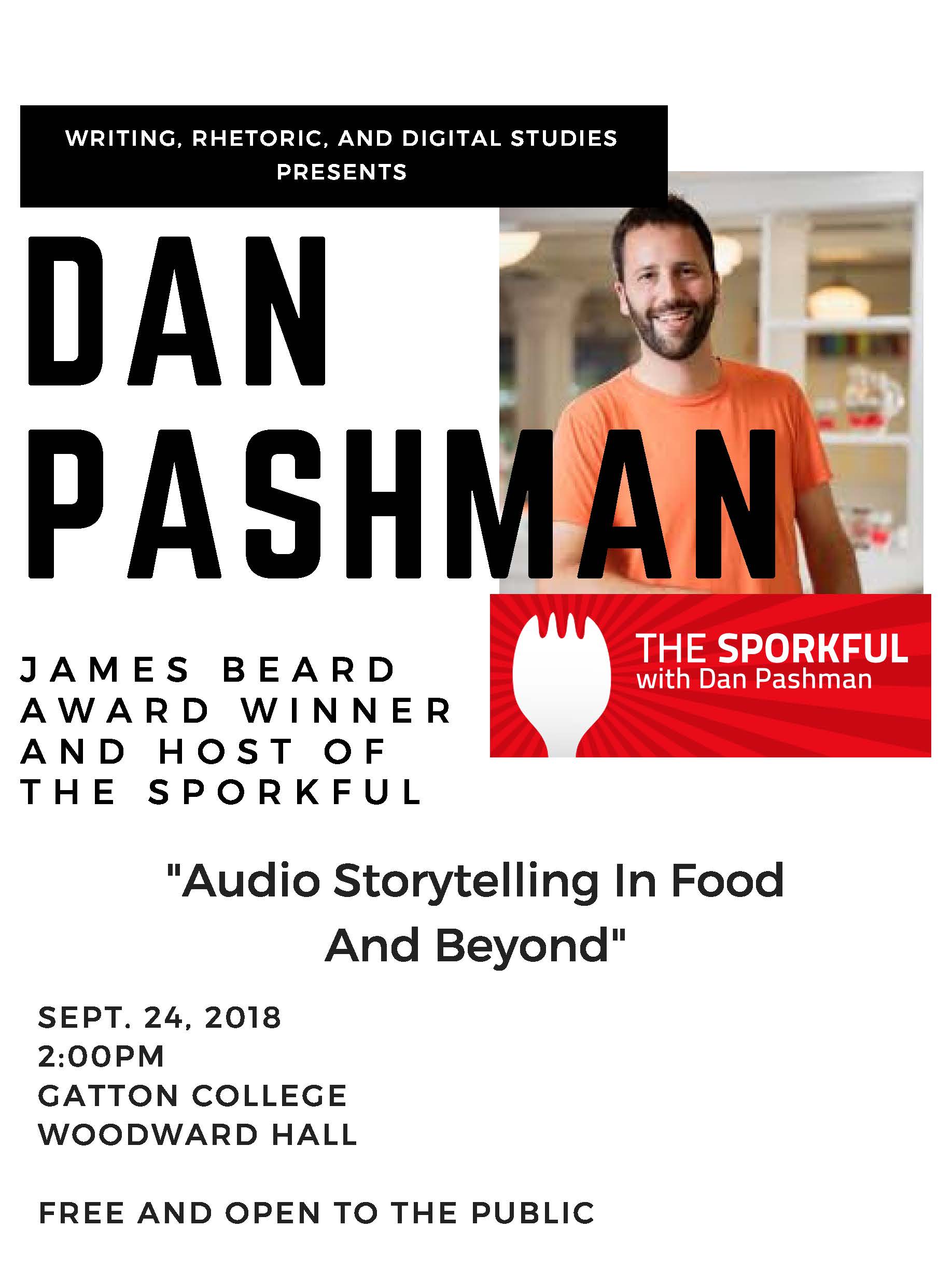 Prof. Keiko Tanaka was interviewd for Dan Wu's Food Evangelist show on WLXL, Lexington Community Radio.  She is talking about her SOC 350 course called Food & Society in Asia (“Ramen as Japanese Soul, Curry as British Might).

Beyond Organics: An Introduction to Biodynamics

Biodynamics is a holistic approach to farming and gardening that takes organic principles to a whole new level. As in organic agriculture, biodynamic farmers do not use synthetic fertilizers, pesticides, or herbicides. But biodynamics is not only about what farmers cannot do. Biodynamics is an ecological, ethical, and spiritual approach to agriculture which creates fertility and health from within the farm and produces food with extraordinary flavor, nutrition, and quality.

This one day event will bring to UK brewers and professional writers from the craft beer industry. Craft beer, the annual production of under six million barrels of beer by small breweries, is one of the fastest growing areas of the food industry. According to the Brewers Association, craft beer provides over 108,000 jobs and its retail dollar value in 2012 was estimated at $10.2 billion. In the last twenty years, over 2,000 new breweries have come online, commanding almost 6% of the overall American beer market. These breweries have, in turn, helped revitalize city neighborhoods, generated new jobs in related industries, and played a key role in expanding digital and social media usage.

This event will showcase the professional writing – in print and digital media – that is dominant in the craft beer industry. Writing has played a major role in promoting the business of craft beer. Craft Writing will serve as an event that draws interdisciplinary attention to the ways industry utilizes writing – in various digital forms – to promote, inform, highlight, argue, market, brand, and foster relationships between products, consumers, and other relevant parties.

Stan Hieronymus, author of For The Love of Hops, Brewing with Wheat, and Brew Like a Monk. Blogger at Appellation Beer and For the Love of Hops.

Julie Johnson, Co-owner of All About Beer, former Editor of All Bout Beer. Currently Technical and Contributing Editor.

Garrett Oliver, Editor of The Oxford Companion to Beer, author of The Brewmaster’s Table, regular contributor to All About Beer. Brewmaster at Brooklyn Brewery

Internationally renowned scholar and activist Vandana Shiva visited the University of Kentucky to present her lecture on "The Future of Food" and to discuss the many challenges of global sustainability. Shiva has been the author of more than 20 books on sustainable agriculture, development, feminist theory, alternative globalization, and bioengineering.

This Year in Jerusalem: The Pleasures of Passover in the “Promised Land”

Passover has always been one of my favorite Jewish holidays. I remember going to my Bubbie’s (grandmother’s) house as a kid, and looking forward to eating the smorgasboard of sugary treats that she would have—my favorites were the red and yellow, candied half fruit slices. 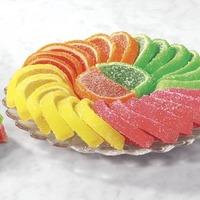 Interest in home gardening and food preservation practices have increased over the last several years, especially in urban areas. Three home producers from Appalachian Kentucky - Betty Tyra Gregory, Gary Rose, and Rowena Borders. The panel will be moderated by Lisa Conley, a graduate student also debuting her short film during the beginning of the forum.